Israel’s El Al yesterday signed a codeshare agreement with Bahraini carrier Gulf Air. Under the agreement, Gulf Air will begin twice-weekly flights between Manama and Tel Aviv starting in January. This agreement is the latest step in new diplomatic relations in the Middle East.

The Memorandum of Understanding, which was signed during an official visit to Israel by several of Bahrain’s ministers, allows flights to begin as early as January 7th. The two nations only signed the first diplomatic agreements in September of this year, with a first historic flight taking place last month. The flight required brand new flight codes; GF972 and a return code of GF973.

Furthermore, the agreement opens up the possibility of both El Al and Gulf Air discussing a code-sharing partnership to encourage greater cooperation between the two airlines. The agreement was signed by the Chairman of Gulf Air’s Board of Directors, H.E. Mr Zayed R. Alzayani, and the Chairman of EL AL Airlines’ Board of Directors Mr David Brodet. Mr Brodet of El Al commented that,

“The opportunity to explore a potential cooperation with Gulf Air is a direct result of the changes taking place in the region. We at EL AL look forward to seeing how we can offer our passengers new and exciting options – it goes well beyond just the flights but with expanding in the areas of cargo, maintenance, and travel technology.”

This is actually the second code-sharing agreement El Al has signed in under a month. In mid-November, the airline signed another agreement with the UAE’s Etihad Airways for cooperation on direct routes between the two nations and on wider networks. The deal includes cargo, loyalty programs, and crew training facilities. Again, the agreement follows a historic first flight connecting the UAE to Israel in the summer. Etihad is set to launch a regular service between Tel Aviv and Abu Dhabi starting in March 2021.

The flurry of activity in the area comes after a historic signing in September, which saw the first diplomatic relations in the area for decades. The easing of diplomatic tensions is being pushed by the nation’s national carriers, which see the benefits of having more open connections across the area. The easing of tensions between the UAE and Israel paved the way for the Bahrain-Israel agreement, signed in October.

With the UAE carriers and Bahrain’s Gulf Air looking for partnerships, El Al is well-positioned to benefit from new agreements. While tensions are still not exactly sunshine and roses, they are distinctly less frosty. Even Saudi Arabia, which does not have ties to Israel, has granted El Al flights permission to cross its airspace.

The agreement is the first time Saudi Arabia has allowed Israel to fly over the country. This means a flight from Tel Aviv to Abu Dhabi now takes less than four hours rather than seven hours. This could be a sign that Saudi Arabia is considering new ties to Gulf nations. Undoubtedly Saudi Arabia’s national airline Saudi will be ready to take advantage of any new agreements if relations in the area defrost even more.

What do you think of the Middle East at the moment? Do you think Saudi Arabia will consider new deals with other nations? We’d love to hear your thoughts in the comments. 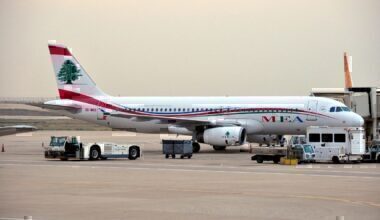 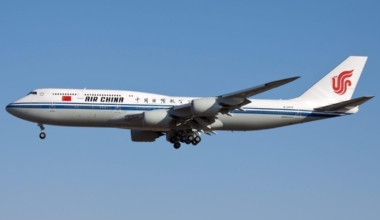 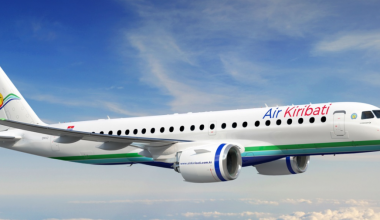 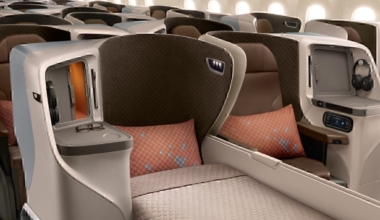 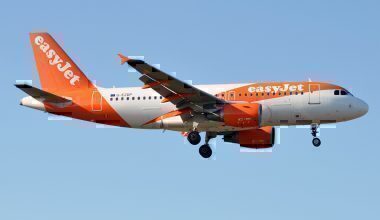 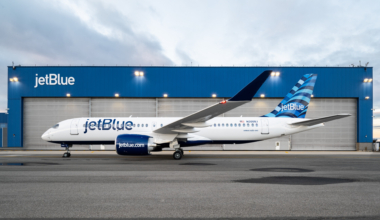