The Future Of Electric Passenger Planes

With pressure ramping up for decarbonization of the airline industry, how far off are all-electric planes? Who’s developing them, and why are they important?

The debate around an electric future

An electric future for the aviation industry has always been on the cards. However, there have been distinct challenges upon getting there. While some would have hoped to see emission-free planes in our skies right now, the truth is that we are a few years away from that reality.

Electric aircraft often sparks a good discussion but has become more relevant lately due to the current climate. With reduced aircraft activity, we have seen the environmental benefits that electric planes could bring. Namely, this would entail fewer carbon emissions as well as reduced noise pollution.

Though there are difficulties ahead for the launch of the electric plane, some are confronting it with defiance. Electric planes might still be a future hope, but the commitment to making them a reality is very much alive today.

As recently as this month, two companies have been focused on realizing the electric airplane dream. The organizations, based in the UK, are determined to bring all-electric aircraft to the commercial aviation sphere. However, before that can be done, both have invested in hybrid technology.

On July 16th, Faradair announced that it would be moving to Duxford airfield, where it could work on its Bio Electric Hybrid Aircraft (BEHA). The aircraft will run off a turboprop engine combined with an electric motor and burn biofuels. The hope is that Faradair will be able to launch its first aircraft for testing in 2023 or 2024. With a capacity of 18 passengers and a range of 1,000nmi, developments for this aircraft could completely revolutionize the industry.

Of course, this model of aircraft will not do for the commercial market. To make any money from it, there will need to be a more substantial capacity and potentially a higher range. That is on the radar. While the hybrid-electric aircraft is the pilot for the program, Faradair is expected to launch an all-electric aircraft by 2030, dependent on technological advancements.

This week, another airframer also announced its intention to bring electric aircraft to the market. UK firm, Electric Aviation Group (EAG), hopes that its Hybrid Electric Regional Aircraft (HERA) will make an appearance in less than eight years. By 2028, the company wants to launch a 70-seater hybrid-electric aircraft with a range of 800nmi. Once again, an all-electric narrowbody airline is planned for launch in 2030.

Are these estimates genuine?

News of these two developments in the UK certainly quells previous suggestion that electric planes won’t be in operation until 2040. In fact, these new aircraft could arrive a decade ahead of time. That leaves just ten years to figure out the conundrum of making commercial flights via electric plane a reality. So, are these estimates genuine? Well, Faradair and EAG are certainly optimistic about the challenge ahead. Neither of them expects to launch a flight for at least the next three years. However, that doesn’t mean it’s off the cards.

In May this year, AeroTEC and magniX launched the eCaravan on a test flight, which is rumored to be the largest electric plane flight to have ever taken place. Though just one pilot flew the aircraft, it has capacity for up to nine people. Leaps and bounds are evidently being made within the decarbonization of aircraft manufacturing; however, all-electric aircraft by 2030 may still be too ambitious.

What’s the issue with all-electric planes?

What that means is that a lot bigger battery would be needed to produce the same amount of energy to equal current commercial aircraft on range, but then they would be much heavier. The disadvantage with a battery is that it weighs the same when it’s empty, whereas an aircraft gets lighter the more fossil fuel it uses.

A crucial indicator of the proximity of all-electric flights is in the wording of those who are currently testing the options. Airframers like EAG acknowledge that advancements constrain them in the electric aircraft. Current battery options limit what is realistically achievable.

A lot more research needs to go into electric-powered aircraft before they can take off.

Just because all-electric aircraft might be a few years off, that does not mean that there are no alternatives to this form of travel. In fact, developments have been made for cleaner aviation fuels in the form of hydrogen fuel cells.

Hydrogen-powered fuel cells might be an excellent option to work alongside environmental commitments. They work by combining hydrogen and oxygen to produce a reaction, a by-product of which is electricity. The abundance of hydrogen in our atmosphere makes the proposal attractive. However, issues on supply and cost need to be addressed.

That said, there is headway being made. Construction for Europe’s first commercial plant for hydrogen-based aviation fuel is underway, and it is thought that the sustainable jet-fuel alternative will be available with existing infrastructure in place. That will make the switch to green energy that much more straightforward.

When will electric planes become the norm?

It’s evident that electric planes are a priority for some airframers, and project completion is not on the back-burner. That said, conservative estimates of all-electric aircraft operating in 2040 are more realistic, even though they are cautious.

With the right investment and breakthroughs, electric aircraft will likely be more commonplace one day. Perhaps just not so soon.

When do you think electric aircraft will be the norm? Let us know your thoughts in the comments. 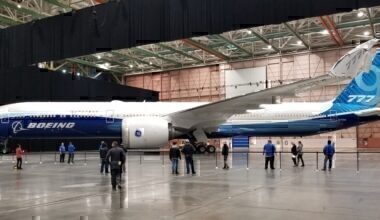 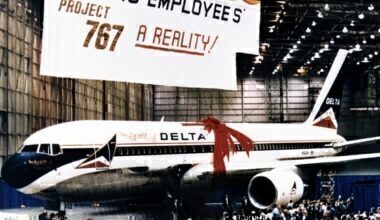 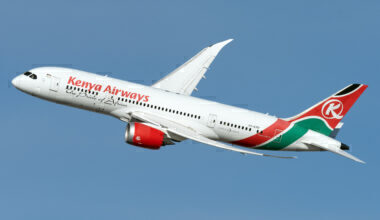 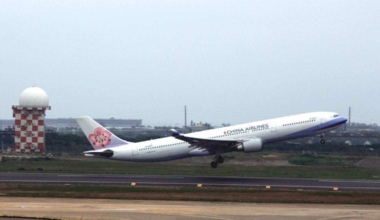