The Embraer E170 Vs The Sukhoi Superjet 100: Aircraft Showdown

Embraer has been in the small jet game for many years, releasing quality products to great praise – but how does it compare to a new entrant from Sukhoi? Both companies have an aircraft in the sub 80 passenger range, the E170 E-Jet and the Superjet 100, respectively. Which is best?

How will we make this comparison?

For this comparison, we will imagine that we are a new entrant to the market looking for a perfect small jet (just like the new airline Breeze) under 100 passengers. While an aircraft might excel in passenger comfort, if it lacks the necessary financial or fuel economy, then it will ultimately lose. This is about making money, not just about having a tremendous onboard experience (although it could be argued that both are intertwined).

We will be looking at passenger capacity, cabin layouts, range, fuel burn, and ultimately the price. Let’s start.

The cabin is a typical 2-2 configuration.

The cabin is a 2-3 configuration.

Looking at the numbers, economically, there are more seats available to sell for the airline with the SSJ100 but better passenger comfort on the E170. This is where the newer design comes in that allows for bigger and broader cabins on smaller aircraft.

Looking at both the numbers, unless you pay extra, the E170 seems like a better deal out of the box. However, if you go for the absolute maximum range upgrade available, a difference of three hundred nautical miles isn’t much but could be the make or break point for some routes.

The SSJ100 uses more fuel to fly a slightly further distance a bit faster. Not fast enough to make much difference to passengers (and the E170 can go up to Mach 0.82 if needed) and doesn’t seem to justify an extra 1,000 US gal for the trip.

None of the above matters if one of these two aircraft are too expensive.

Before we rule which aircraft is better, there is one sticking point we need to mention. The Embraer series of aircraft, by this point, have spread over the globe, and thus, there is plenty of support, available engineers, and a network of spare parts. The SSJ100 has not spread as far and this has caused problems for some airlines as their fleet becomes effectively grounded (in the case for Interjet, for example).

Additionally, some have questioned the safety record of the SSJ100. We should point out that the three incidents that occurred were all ruled to be due to pilot error, with some captains facing jail time for negligence.

Another point is that the Embraer E170 needs a runway that is only 1,644 meters long, while an SSJ100 needs either 1,731 meters or, with the extra fuel tanks, needs over 2,000 meters to take off. This limits the airports that these planes can fly to (especially in regions like Africa) and maybe a deal-breaker for some operators.

Bottom line – which is better?

Looking at the above, a clear winner emerges. The Embraer E170. Despite having smaller passenger capacity, its range, maintenance network, fuel efficiency, and more place it ahead of the SSJ100.

The one problem is, however, you can’t buy it. Embraer wrapped up production of this aircraft in 2017 and now only offers the E175 E2 aircraft. 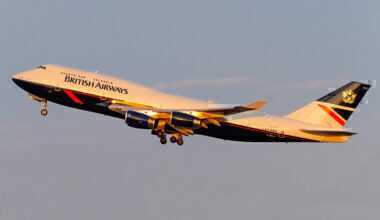 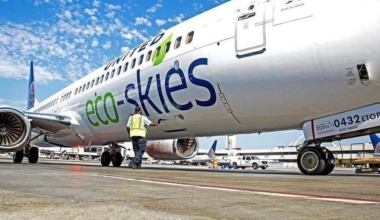 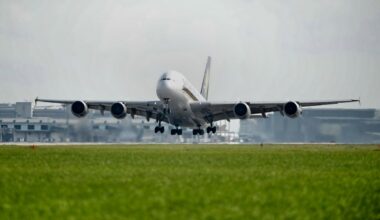 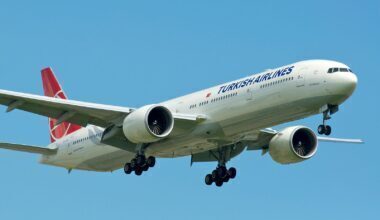 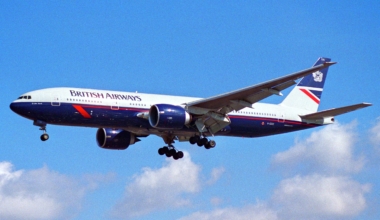 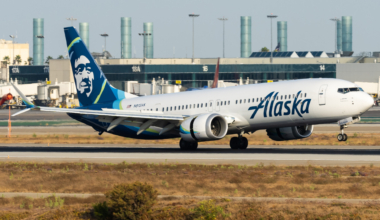