Today, aircraft manufacturer Embraer released its sales figures for 2020. The Brazilian-based company says it delivered 71 aircraft in the final few months of 2020. That’s over half of the 130 jets that were delivered all year. However, the company was behind on number before the pandemic hit; we’ve explored why.

Embraer stated that, of the 71 jets delivered in the fourth quarter of 2020, 28 were commercial and 43 executives. These are substantial numbers considering Embraer only delivered 81 jets in the fourth quarter of 2019. Of course, the rest of the year looked slightly less optimistic. The company did manage to deliver 130 aircraft last year compared to 198 in 2019. That’s a decrease of 35%.

Of the jets it delivered in 2020, 44 were commercial aircraft, and the remaining 86 were executive jets. Of these, 56 were light aircraft, and just 30 were large. Notably, almost all of the 56 light aircraft orders were for the Phenom 300, with only six Phenom 100.

For commercial aviation, the clear standout in 2020 was the E175, which made up 32 of the 44 delivered aircraft. By the end of 2020, Embraer still has a firm order backlog of 281 aircraft worth $14.4 billion, putting them in a reasonably strong position going forwards. However, this is still the company’s lowest backlog figure in recent years.

Is COVID to blame?

Most airlines and aircraft manufactures are reporting heavy losses from last year. This is, of course, totally understandable. But the first quarter of 2020 wasn’t massively impacted. It wasn’t until March that travel restrictions really came into play, and even then, no one could have foreseen the turmoil of the coming months. As such, most first-quarter results show little impact, and yet according to flightglobal.com, Embraer was already 30% down on deliveries compared to 2019.

The answer lies in Boeing’s failed purchase of the manufacturer. Reportedly the cost and time spent preparing the commercial section of the business for sale meant production and delivery slipped. In the first quarter of 2020, Embraer delivered 14 aircraft down from 22 the previous year.

Then the deal fell through, and Embraer started looking at legal options against what it said was a purposefully ruined deal. Even without a global downturn, 2020 didn’t look like Embraer’s year.

Although 2020 was a challenging year for the manufacturer, 2021 is shaping up to be better. The manufacturer managed to avoid order cancellations. Instead, it received only order deferrals from airlines such as Azul as cash flow became a major issue. The manufacturer has also received new orders already this year and predicts that the future for small, regional aircraft is looking up.

Embraer believes that passengers will look to travel short-haul if possible as concerns remain about long-haul international travel. Companies will also reflect this demand with increased regionalization, creating new routes on shorter flights, something Embraer jets are well-positioned to accommodate.

What do you think of Embraer’s figures? Are you surprised by their numbers? We’d love to know your thoughts, so get in touch in the comments. 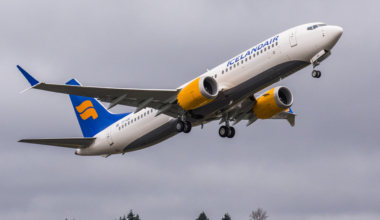 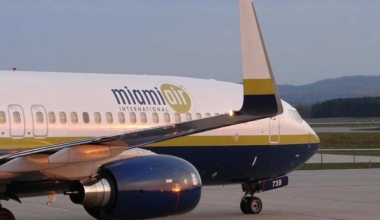 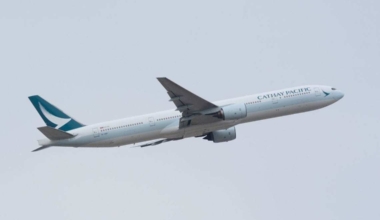 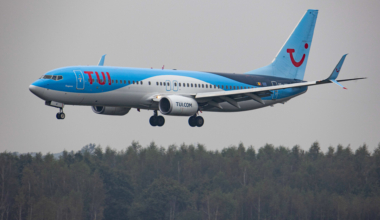 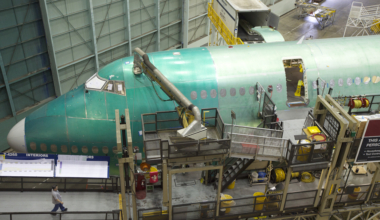