Emirates has upgraded two of its South American routes from Boeing 777-200LR’s to its bigger Boeing 777-300ERs in a win for passengers.

Emirates has decided to swap out two Boeing 777-200LR aircraft for two Boeing 777-300ER aircraft starting from December 1st this year. Both these flights actually fly the Dubai – Rio De Janerio route but actually go to different fifth freedom final destinations depending on what day of the week they operate.

Here are the route specifics.

Flight Number: EK248
Departs Buenos Aires at 22:20, arriving the next day (but only three hours later) at Rio De Janeiro at 01:10. The same plane departs Rio at 02:55, arriving back in Dubai the following evening at 23:55 (five minutes short of being a plus two-day journey back).

This route operates four times a week on Monday, Wednesday, Friday and Sunday.

Flight Number: EK246
The return flight departs Santiago de Chile at 02:15. The flight then lands at 06:15 in Rio De Janeiro before departing again at 08:10. The plane finally arrives back in Dubai at 05:10 the following day.

This route operates three times a week on Tuesday, Thursday and Saturday outbound and Wednesday, Friday and Sunday inbound.

Is the Boeing 777-300ER an upgrade for passengers?

Recently, we reported that Emirates had finished upgrading its fleet of Boeing 777-200LR aircraft with the brand new business class product. Emirates has not yet completed the rollout to the rest of their fleet, notably the Boeing 777-300ERs.

Thus, passengers are no longer guaranteed the new cabin concept as the Boeing 777-300ER aircraft might not have it. This may come as a disappointment for some who have gotten used to the business cabin on the 777-200LR and fly the route regularly.

“The new business class is in a 2-2-2 configuration and was designed in partnership with Mercedes Benz, and has all the standard fare you have come to expect (lie-flat seats, large TV screen etc). The only potential complaint is that they don’t really match up to other offerings, lacking things like suite doors and direct aisle access for every seat.” – Simple Flying.

Otherwise, the bigger aircraft boasts more room for passengers and an increased number of cabin crew to assist each customer. The airline will certainly benefit from increased capacities on these routes.

At this stage, it is unknown where the Boeing 777-200LR’s will be redeployed to.

What do you think? Is this a good swap for the airline and passengers? 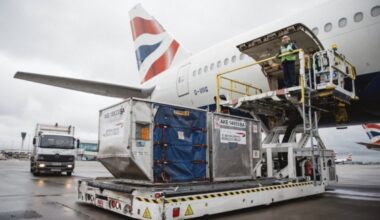 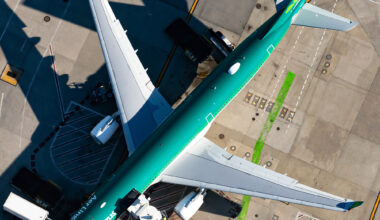 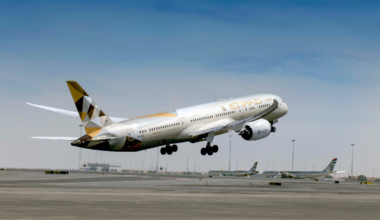 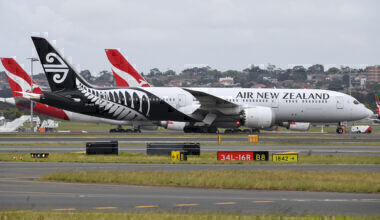