This week, Emirates updated its northern winter schedule. Several changes are happening to the Dubai-based airline’s operations between October 25th, 2020 and March 27th, 2021. Notably, the carrier is reducing its frequencies to the United States and won’t be deploying its Airbus A380 aircraft to the country.

The global health crisis continues to take its toll on the aviation industry. During the initial severe downturn in passenger activity earlier this year, Emirates temporarily stopped flying its Airbus A380 aircraft in the skies.

However, the United Arab Emirates outfit returned its A380s to service this summer. The initial six destinations to have the superjumbo arrive were London, Amsterdam, Cairo, Paris, Guangzhou, and Toronto. As an initiative to regain passenger confidence, the airline also introduced insurance with COVID-19-coverage.

Nonetheless, the pandemic remains rife across the globe, and there are still over 100 Emirates A380s parked. Through the winter, it looks like the bulk of these planes will remain on the ground as several routes will now be conducted with Boeing 777 aircraft.

Notably, as it stands, this winter, all flights from Dubai to the US won’t be conducted by an A380. Additionally, According to Routesonline, there is a heavily reduced schedule from October 25th.

Above all, these shifts reflect the changing climate of the aviation industry. Nonetheless, Emirates president Tim Clark stands behind the A380 and has recently shared that the company will continue flying with the jumbo for another decade.

Simple Flying reached out to Emirates for comment on these reports. A spokesperson for the airline said the following:

“The Emirates schedule information published on Routes is accurate as of today, and is subject to change. Like any airline, we deploy our aircraft in response to operational and commercial factors including government approvals and demand trends.”

Altogether, what are your thoughts about Emirates not flying to the United States with its Airbus A380s amid scheduling cuts? What do you make of these decisions by the airline? Let us know what you think of the situation in the comment section. 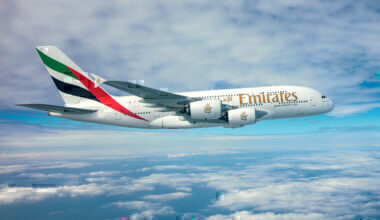 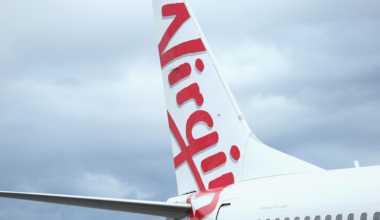 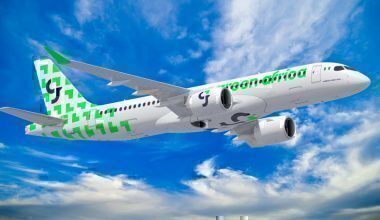 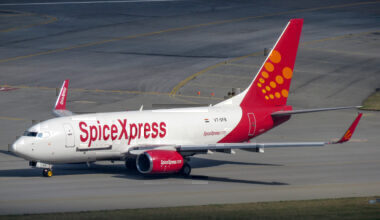