Emirates’ First Airbus A380 Flight In 4 Months Arrives In London

Emirates’ first passenger Airbus A380 flight in almost four months has touched down at London Heathrow Airport. The airline today resumed operations with the type on two routes, with the first flight being its flagship EK1 route to London.

Many feared that the current pandemic might mark the end of the Airbus A380 era. However, Emirates has consistently told how it is committed to the type. The United Arab Emirates airline today operated two A380 flights from Dubai, with further flights and frequencies using the giant of the skies announced for the future.

Two Emirates Airbus A380s returned to the skies with passengers for the first time since March 23rd today. These aircraft operated EK1 to London Heathrow and EK73 to Paris’ Charles De Gaulle Airport.

EK1 was the first Airbus A380 service to depart from Dubai this morning. A6-EVC, a two-year-old aircraft, operated the flight. The aircraft departed from Dubai International Airport at 08:12, just under half an hour late. After a 6-hour 59-minute flight, the plane touched down in London at 12:12 local time.

EK73 is currently still in the air en-route to Paris at the time of writing this article. The aircraft, A6-EVI is only one year old, and departed from Dubai International Airport at 09:11, 50 minutes behind schedule. At the time of writing, it is expected to arrive in Paris at 13:52. As Air France has retired its entire A380 fleet, Emirates is currently the only operator flying the giant of the skies to the French capital.

Alongside the resumption of A380 services today, Emirates announced that the aircraft would soon be operating additional routes and frequencies.

The additional A380 flights will begin on August 1st. The giant Airbus will replace the Boeing 777 on flights to Amsterdam. Meanwhile, on the same date, Emirates will start operating a second daily flight to London with the type.

Dubai reopened to tourists last week. By placing a second Airbus A380 on the route between London and Dubai shows how quickly demand has bounced back on the route. The airline will continue to add routes, frequencies, and capacity where countries end flight bans, and demand increases.

“The A380 remains a popular aircraft amongst our customers and it offers many unique on-board features. We are delighted to bring it back into the skies to serve our customers on flights to London and Paris from 15 July, and we are looking forward to gradually introduce our A380 into more destinations according to the travel demand on specific destinations.”

Are you excited to see the giant of the skies flexing its wings for Emirates once more? Let us know your thoughts in the comments! 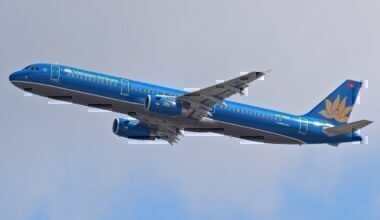 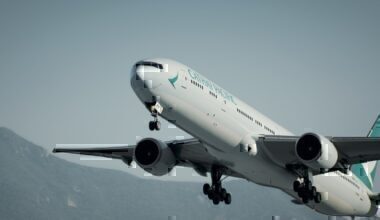 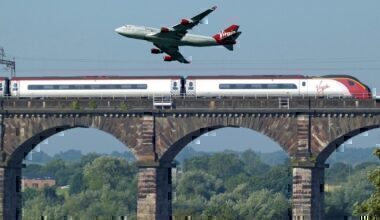