Emirates Wants To Send Its Airbus A380s To Mauritius In August

Emirates is seeking to begin flights to Mauritius with its giant Airbus A380 aircraft in August, with the Boeing 777s set to return next week. The move comes as Mauritius reopens its international borders to tourists as new COVID-19 cases in the country continue to fall.

The Airbus A380 remains relatively unpopular with airlines worldwide, with the Qatar Airways CEO going as far as to say that ordering the aircraft was his biggest mistake. However, one airline sees the aircraft in a different light. Dubai-based giant Emirates is resuming A380 flights around its network.

Emirates is set to return to Mauritius next Thursday on July 15th. The airline announced earlier today that it would initially return to the route with a twice-weekly flight, flown by the smaller of its two aircraft types, the Boeing 777.

Only a handful of Boeing 777 flights will make their way to Mauritius before the airline has another change in strategy. From August 1st, it will place its flagship on the route, the Airbus A380. It appears that for the time being, the A380 flight will continue to operate twice weekly on Thursdays and Saturdays like the smaller 777.

According to Emirates, the aircraft will follow the following schedule: Flight EK 701 will depart from Dubai International Airport at 02:35. The overnight flight is then scheduled to touch down in Mauritius at 09:10. The airline’s plane will remain on the ground for roughly 14 hours, departing at 23:10. It will arrive back at its Dubai home at 05:45 the following day, meaning that the entire rotation is scheduled to take 27 hours and ten minutes.

Where else is the Airbus A380 flying?

A year ago when the Emirates A380 returned to the skies for the first time since the start of the pandemic, it was only flying to London’s Heathrow Airport, and Paris’ Charles De Gaulle Airport. Since then, the Middle Eastern giant has been adding destination after destination to the giant of the skies’ network.

According to the airline’s schedule data from aviation data experts Cirium, it is due to fly the Airbus A380 on 16 routes across its network during the course of July. Zürich, Munich, and Los Angeles International are all set to get daily rotations. Meanwhile, Washington will get 18 cycles throughout the month, Madrid and Toronto will get 22 cycles each, and Rome will get 23 rotations.

As things stand, the airline has upped its August Airbus A380 schedule even further, with 1,125 A380 flights currently planned for the month, compared to just 650 in June.

What do you make of Emirates’ Mauritius return? Is the Airbus A380 the right aircraft for the job? Let us know what you think and why in the comments below! 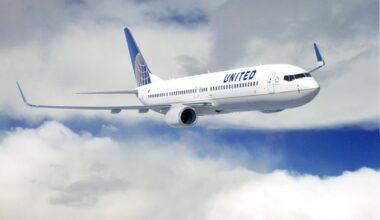 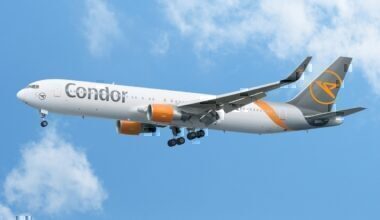 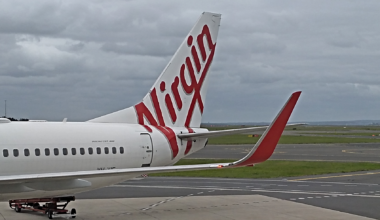 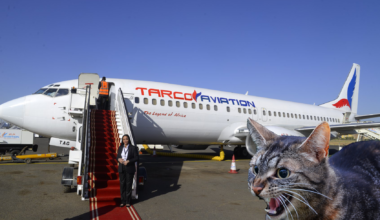