Emirates and Etihad will ground all flights for the time being with immediate effect. The only aircraft allowed to commence a journey will be those currently outside of the United Arab Emirates. The news comes as governments across the globe are enacting sweeping travel restrictions.

The UAE’s flight ban had been due to commence tomorrow, however, the government of the United Arab Emirates has brought this ban forward. It is now in effect immediately. No flights will be allowed to leave the country. Only UAE aircraft returning to the country will be permitted to land.

Travel Update: The UAE Government has made the decision to bring forward the date of suspension for all inbound, outbound, and transit flights to Abu Dhabi. Per this directive, Etihad will be temporarily suspending all flights departing Abu Dhabi effective immediately. (1/4) pic.twitter.com/Ig1TABXbDZ

The flight ban enacted by the UAE government will initially last for a period of 14-days. Depending on how the global coronacrisis continues, the situation could be extended. Yesterday we reported the details of the new rules and policies:

According to Eithad, the ban is on aircraft departing the UAE. This means that there are no issues with aircraft returning to the nation. According to FlightRadar24.com, there are a number of foreign aircraft at Abu Dhabi including A380s from both Air France and Qantas.

However, the majority of these foreign aircraft are likely in Abu Dhabi for storage as airlines scramble to park aircraft. A Thai Airways Airbus A350 landed at Dubai Airport around half an hour ago. It is unclear if this will be allowed to return to Thailand.

The majority of the aircraft that will be affected by the ban will come from just four airlines. These are Etihad, Emirates, flydubai, and Air Arabia.

The measures introduced by the United Arab Emirates are some of the most severe that have been experienced by the aviation industry as a result of the coronacrisis. The majority of countries have simply set restrictions on who can enter the country. However, Australia is exploring the possibility of stopping citizens from leaving also.

It’s unclear exactly how long these restrictions will last for if they are extended beyond 14 days. However, a ray of hope can be found in this dire situation for the aviation industry. Following a couple of months of lockdown, the aviation industry in China appears to be showing signs of recovery.

Are you affected by this sudden change to the UAE’s travel ban? Let us know your thoughts in the comments. 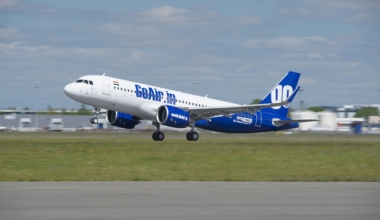 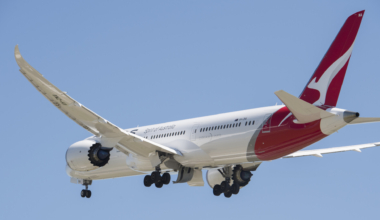 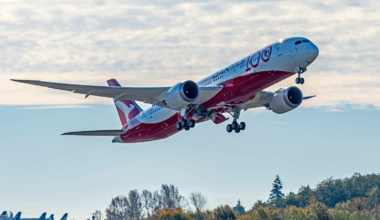