Emirates Australasian Divisional Vice-President Barry Brown is warning it may take another two years for the Dubai-based airline to restore its Australian flights to pre-pandemic levels. He says the reluctance of some Australian states to fully re-open is curbing the airline’s ability to restore flights.

According to a report in The Australian newspaper, unless things improve soon, it will be 2023 before Emirates gets back to flying into Sydney, Melbourne, Perth, and Brisbane three times a day. Mr Brown is particularly critical of Queensland and Western Australia.

While Australia is re-opening in graduating stages, individual states can still impose their own entry and quarantine rules. New South Wales (home to Sydney) and Victoria (home to Melbourne) are now welcoming fully vaccinated travelers. However, other states, including Queensland and Western Australia, are not.

With fully vaccinated Australians free to fly into Sydney or Melbourne, Emirates is putting its Airbus A380 back onto a daily flight to Sydney from December 2. Melbourne will host a daily Emirates Boeing 777-330ER from the same date.

But Emirates has no plans to increase flights to either Brisbane, capital of Queensland, or Perth, the capital of Westen Australia. The airline is maintaining flights to both cities a few times each week.

“Queensland and Western Australia are going to keep us quite a way behind,” Mr Brown told the newspaper.

In 2019, the last year of clear air for airlines, Emirates carried 6.8% of all passengers flying in and out of Australia, making it the country’s fourth-largest international carrier on passenger numbers.

Until the pandemic, Emirates operated to five Australian cities – Sydney, Melbourne, Brisbane, Perth, and Adelaide. Adelaide flights remain suspended but South Australia, of which Adelaide is the capital, is starting to relax its entry restrictions for fully vaccinated travelers this week.

As airlines gear up to boost capacity or resume flights into Australia, they are bypassing Brisbane and Perth. That’s having big consequences for airports there and the people who work (or worked) in industries dependant on airline passenger traffic.

Qantas is stepping up its international services out of Sydney and Melbourne over the next month or two. But the airline has pushed back resuming international flights from Brisbane and is bypassing Perth altogether.

Sharing the apron with the Emirates A380 in Sydney in December will be Singapore Airlines who will restore the jumbo on one of their daily Sydney flights from December 1. Singapore continues to fly to Sydney, Melbourne, Brisbane, Perth, and Adelaide.

Doha-based Qatar Airways is also resuming daily flights to Sydney and Melbourne in December. Sydney will see the Boeing 777-300ER while Melbourne will host the Qatar Airways A350-900.

While many airlines, including Emirates, are upping their capacity into Australia, it remains targeted towards certain cities and capacity is still a shadow of 2019 levels. However, the general view is capacity and flights will increase over the next 12 months as Australia continues to open.

But right now, as Barry Brown indicates, Brisbane and Perth will lag other Australian cities in rebounding to 2019 flight levels. 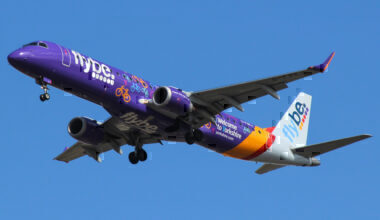 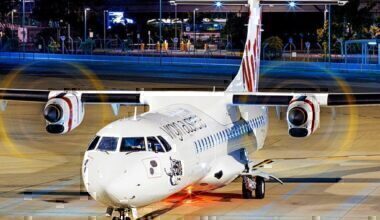 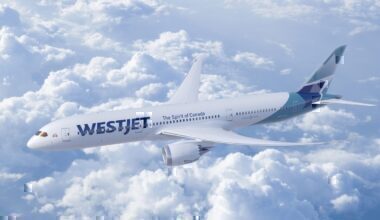 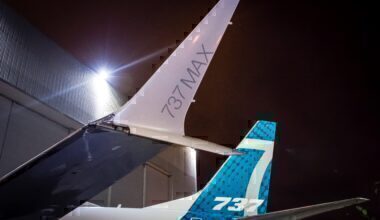