Emirates Will Test The Boeing 777X In Dubai During Certification

Gulf carrier Emirates has said it plans to test the Boeing 777X in Dubai. The aircraft will undergo a trial at the airline’s hub at some point in August next year.

Sitting with the head of the U.S. Federal Aviation Administration (FAA), the president of Emirates proposed plans to assiduously test the Boeing 777X before it enters service. The reason is to prevent further aviation tragedies like the two fatal crashes caused by issues with the 737 MAX.

After an interview with the FAA, Tim Clark told Flight Global:

“I want one aircraft to go through hell on earth to make sure it all works…This is going to be a proper certification programme.”

His comment comes after speculation that Boeing suggested offering more airframes into the test schedule. His answer was a solid no.

And, who can fault Emirates for putting safety ahead of its desire to launch the new aircraft? The airline doesn’t just want assurance of the aircraft’s airworthiness. It wants confirmation that the aircraft is able to withstand routine conditions specific to Emirates. Tim Clark specified that he intended to test the aircraft to ensure:

“…the GE engine will do all the things they say it’ll do in the kind of conditions we operate over here.”

For that reason, the airline will receive the aircraft in Dubai in the height of summer next year where it will undergo a testing period of around two months. We contacted Emirates for more information about the specifics of the test but it said no more information would be shared at this time.

Why the extra caution?

Well, of course, no one wants to see a repeat of the Boeing MAX fatalities. But it’s not just that which is spurring Emirates’ caution with its next Boeing delivery. It’s the integrity of the 777X itself.

Earlier this year, the GE9X engines which drive the aircraft succumbed to a number of issues. This not only rocked the confidence in the quality of the aircraft’s engineering but also delayed its distribution. The engines, which are the world’s most powerful, have since been replaced by the issuer, GE.

Understandably, by testing the aircraft itself Emirates is taking a meticulous approach in ensuring passenger safety. It will not want the enthusiasm generated around the 777X to pale into insignificance.

The rigorous testing schedule and obligation to overcome design faults have led to a delayed first flight. But it seems for Emirates, at least, the aircraft will not be introduced a moment too soon.

Boeing hopes its first test-flight will kick-off in the early months of 2020 ahead of Emirates’ proposed testing.

2020 was meant to be an important year for 777X deliveries, not testing. However, Emirates and other airlines will now see the first of the aircraft delivered in 2021.

As a result, Emirates has ordered other aircraft. Emirates today announced that it would be replacing some of its 777X orders with 787-9. Emirates will now substitute 30 of its 150 777X orders for the Dreamliner.

But today the airline remained positive about the introduction of the 777X. It said in a statement:

“We are also pleased to reaffirm our commitment to the Boeing 777x programme and look forward to its entry into service.”

And why is it so enthusiastic about the Boeing 777X?

What are Emirates plans for its 777X?

Emirates is keen to undertake a fleet renovation. It looked to the 777X to be the guiding light on producing a broader fleet. And with an expanded fleet will come growth for the airline.

After expecting the aircraft to arrive mid-next year, it makes sense that Emirates is agitated with the delays. Testing the aircraft itself will at least allow Emirates some control over the situation and satiate its appetite for further development.

What do you make of Emirates plans? Let us know in the comments! 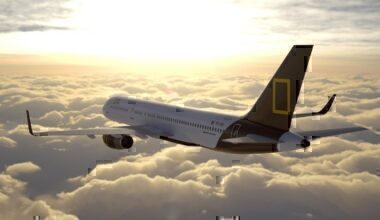 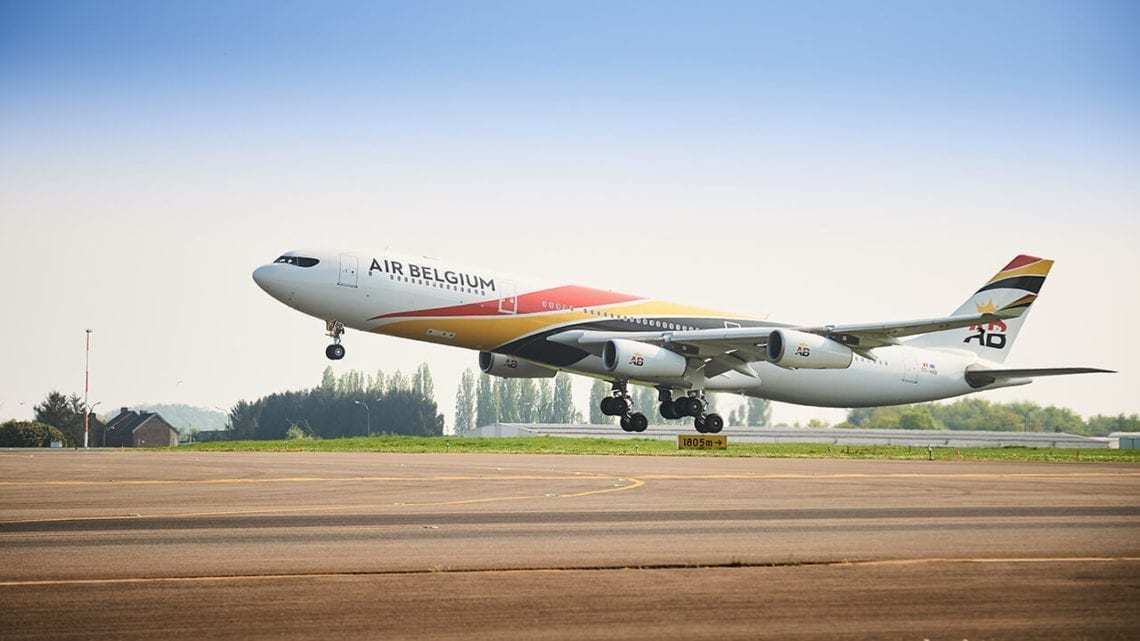 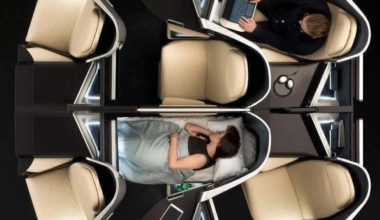 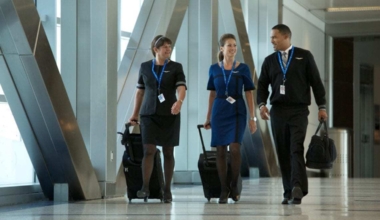