Emirates has been eying flights to Mexico for quite some time. In fact, the whole process of securing flying rights has been fairly drawn out after a court attempted to block permission to the airline. Emirates has chosen Barcelona as the perfect route to tag the flight to Mexico City on to. As a result, the carrier is now serving three routes with the launch of one flight.

The new connection between Barcelona and Mexico City is being sold to passengers as a fifth freedom flight. While not based in either Spain or Mexico, Emirates has secured permission to sell tickets between the two.

This is in contrast to British Airways’ new Boeing 777 route between Bahrain and Saudi Arabia, where the airline is not selling tickets only for the short 30-mile hop which is an extension of the route from London.

The carrier has had to jump over some hurdles in order to launch the new Mexico City route but has finally reached the finish line. Two months ago, the United Arab Emirates airline was blocked from launching the Mexico City route by a Mexican court.

However, this wasn’t the only roadblock which the airline has faced. The airline originally wanted to launch the service via Zurich, however, this was blocked by authorities in Switzerland. Additionally, when Emirates initially eyed the flight via Barcelona, it was told it would only be able to fly three times a week. This is something which the airline said was not commercially viable.

Despite all of the roadblocks, Emirates has succeeded, with the first flight having departed from Barcelona (BCN) at 10:33 CET, around 40 minutes behind schedule. The aircraft is due to land in Mexico City (MEX) at around 15:34 local time, while the scheduled arrival time is 16:15.

The inaugural flight of EK255 is being operated by a Boeing 777 registered as A6-EWI. According to the airline, the aircraft departed from Dubai with a full load. This included VIPs and members of the media. The first leg of the flight to Barcelona was flown by two UAE nationals, and one Mexican national.

What do you make of Emirates’ new service between Barcelona and Mexico City? Are you glad that it has finally made it airborne? Let us know your thoughts in the comments! 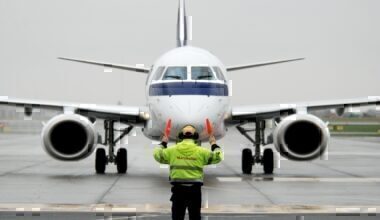 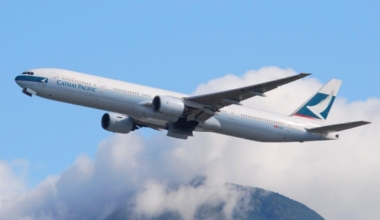 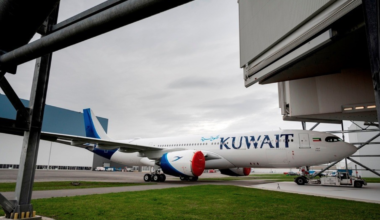 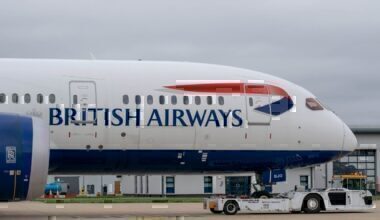