Late last night, the UK government revealed that it would take the United Arab Emirates off its red list. While many airlines will benefit from the changes, one will see more of a positive impact than all the others. With a quarter of its pre-pandemic capacity directed at the UK, Emirates will be pleased that it is a viable destination once more.

Many airlines have been unhappy with the UK’s strict travel rules, but with a decline in COVID-19 cases and increasing vaccination rates, the country is beginning to relax the rules. Last night many countries were downgraded from the red and amber lists.

Able to resume its recovery

From 04:00 on Sunday, those arriving in England from the UAE will be treated as amber arrivals. This will allow Emirates to begin to rebuild its operations in the UK. In January, Emirates operated 233 flights to the UK according to aviation data experts Cirium. This was made up of 149 Airbus A380 flights (including the first A380 to get premium economy) and another 84 Boeing 777 flights.

In February, this dropped to 41 flights, with 20 operated by the Airbus A380. Initially, all flights were suspended when the UK placed the country on the red list until the airline decided to fly passengers in one direction from the UK.

Last week Simple Flying reported that Emirates wasn’t happy that the UAE was still on the UK’s red list, calling the decision ‘frustrating’. At the time, Richard Jewsbury, the Divisional Vice President of the UK at Emirates, said,

“The next change should be during the first half of August and we would hope to see some movement reflective of the state of play in the UAE and all the health and safety measures that have been put in place across the passenger journey.”

Demand for travel with Emirates will increase significantly as a result of this announcement. The country is a popular holiday destination for British tourists. However, being on the red list meant that passengers didn’t want to travel there unless essential. On their return, they would’ve needed to pay thousands to stay in a government-provided accommodation for ten days.

Now is a better time than ever for the UAE to be placed on the amber list as far as Emirates is concerned. Last month the UK Government made changes to mean that amber destinations are treated like green destinations for those fully vaccinated in the UK, the EU, or the US. This means no quarantine upon arrival/return to the UK. No quarantine is required to travel to the UAE.

In September, the airline currently has 180 flights scheduled to the United Kingdom, with 120 being operated by the A380. 90 flights will be operated to London Heathrow, with 30 each to Birmingham, Glasgow, and Manchester. Since January, this will be the first month where flights sold to passengers to the UK will equal flights from the UK.

How do you think Emirates will react to the UAE being taken off of the red list? Let us know what you think and why in the comments down below! 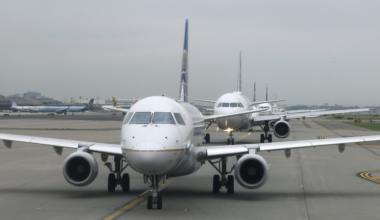 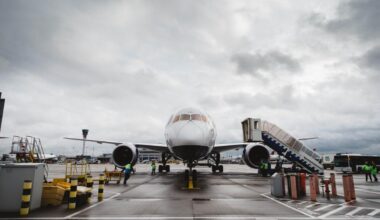 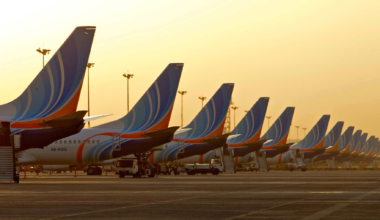 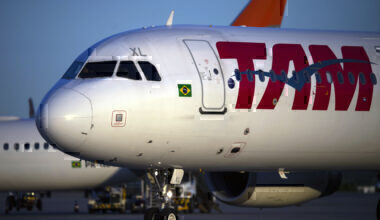 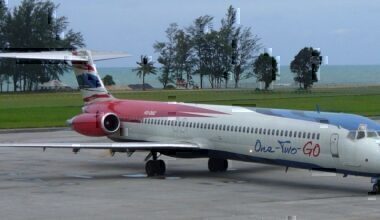