Envoy ERJ-140 Returns To Charlotte With Burning Smell Onboard

On October 2nd, an Envoy Air Embraer ERJ-140 was forced to return to Charlotte, North Carolina, shortly after takeoff. It had been operating an American Eagle flight bound for Shreveport, Louisiana. The crew cited a burning smell as one of the reasons for the return to Charlotte.

How the incident panned out

American Eagle flight AA4179 is a scheduled domestic flight between Charlotte, North Carolina, and Shreveport, Louisiana. On October 2nd, this particular rotation was operated by an Envoy Air Embraer ERJ, with the registration N840AE. This aircraft is 18 years old, according to Planespotters.net.

AA4179 is scheduled to take just over two hours. However, on the day in question, it was back on the ground at Charlotte within around half an hour of its departure. According to The Aviation Herald, the flight’s crew requested to level off at 10,000 feet during its climb out of Charlotte. They advised air traffic control that they may subsequently need to declare an emergency.

Shortly afterward, the crew of flight AA4179 reported a bleed air leak with the aircraft’s right-hand engine. Additionally, a burning odor was noted onboard. Following this, the Envoy Embraer ERJ-140 returned to Charlotte. It landed safely on runway 36C, around half an hour after its initial departure.

Following the return to Charlotte, passengers on the flight were transferred to a replacement aircraft. This was another Envoy Embraer ERJ, carrying the registration N837AE, which was also 18 years old. This flight was completed without any further issues, and arrived at Shreveport two hours late. Thanks to a quick turnaround, FlightRadar24.com reports that the return flight back to Charlotte arrived less than an hour behind schedule.

As far as the initial aircraft, N840AE, is concerned, it did not fly the day following the incident. However, it is listed on FlightRadar24.com as being scheduled to operate flight AA4245, an intra-North Carolina hop from Charlotte to Greensboro, later today at 17:55 local time.

This is not the first incident concerning an Envoy Air Embraer aircraft this year. Other such occurrences include:

Envoy Air faces an uncertain future, having recently shut its bases at New York LaGuardia and JFK. However, it serves a vital feeder role to the mainline American network for regional communities, so here’s to hoping that it is able to survive the present challenging circumstances, and continue to keep the USA connected.

Have you ever flown on an Embraer airliner? How do you feel they compare to other regional aircraft? Let us know your thoughts in the comments! 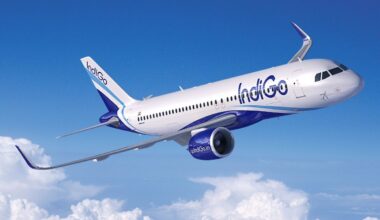 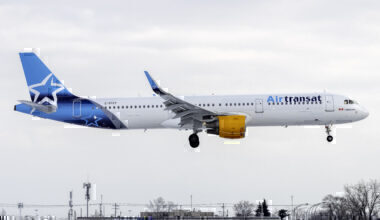 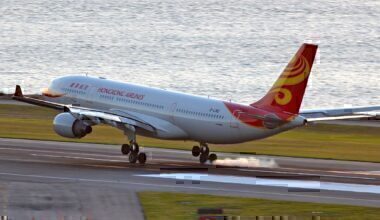 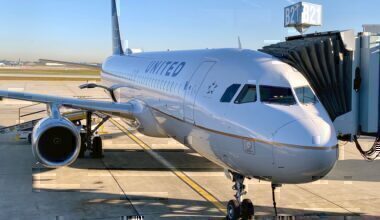