As restrictions are lifted around the world and people head to the airport once again, some never left. Roman Trofimov, an Estonian tourist, has been stranded at Manila airport since March 20th, after the Philippines closed its borders. With nearly all flights canceled, he had no choice but to live in the airport terminal.

Not a great time to travel

According to Facebook posts, Roman Trafimov’s trip started on March 12th, flying from St. Petersburg to Bangkok. On March 19th, he left for Cebu, connecting through Manila Airport. This is where the situation went sideways. The Philippines issued a travel ban and stopped issuing visas on March 20th, leaving him stranded at the airport.

It seems AirAsia was also unable to carry Mr. Trafimov back to Thailand due to coronavirus restrictions. This left him stuck at the airport. An international flight ban came soon after, meaning that he was unable to fly back to Estonia either, leaving him in the departures area of Ninoy Aquino International Airport.

To further complicate matters, Mr. Trafimov’s passport was taken by AirAsia for unknown reasons. He was traveling with a ‘grey passport’ instead of the standard EU red passport, which denotes a person of undefined citizenship or stateless. The lack of a passport meant further limited travel options.

Living in the airport

With no flights in or out of Manila, Mr. Trafimov was stuck in the airport. Through his Facebook posts, he talks about his meager living arrangements: sleeping on the floors, using airport facilities, and eating from airport shops. On April 1st, the Estonian embassy managed to get Mr. Trafimov entry to a lounge to live in, making the experience a bit more bearable.

During the three month stay at the airport, he did get a chance to leave the country. The Estonian government offered a seat on a repatriation flight, but Mr. Trafimov declined due to the high cost. He ended up living in the airport for over 110 days and he has documented parts of the experience on Facebook.

On July 7th, Mr. Trafimov got on a KLM flight from Bangkok to Tallinn, connecting through Amsterdam, bringing the ordeal to an end. He is now back in Estonia and happy to finally have some fresh air after months in the same terminal.

Roman Trafimov is not the only traveler unintentionally recreating Tom Hanks’ ‘The Terminal’. COVID-19 restrictions have left passengers all over the stranded in airports as borders close and flights are canceled.

Hong Kong airport recently reported that there has been a passenger stuck in transit since March, while others have been stuck for shorter periods. The reasons are quite similar: passengers unable to carry on to their final destinations. The airport will now fine airlines who carry connecting passengers to destinations where borders are closed. Other airports, such as Delhi, Dubai, and Malaysia, have seen similar situations.

Many are criticizing passengers for traveling during the pandemic, calling it reckless. Estonia’s Foreign Ministry echoed the same sentiment, saying Mr. Trafimov traveled after advisories had been put out. No matter how bad the decision, everyone now hopes they are able to return home like Mr. Trafimov. 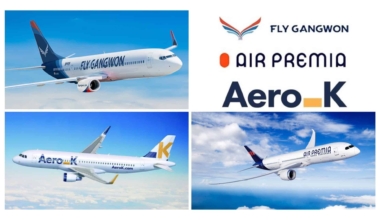 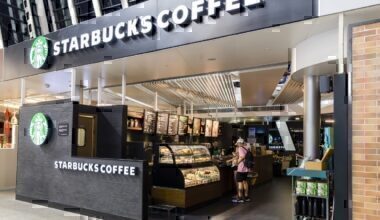 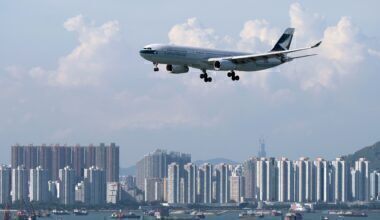