Ethiopian Airlines, or more precisely, the Ethiopian Airlines Group, is establishing a cargo conversion program at its facilities in Addis Ababa, Ethiopia. This move, announced on Thursday, August 19th, will be made possible through a collaboration with Israel Aerospace Industries (IAI).

‘’…we have been increasing our cargo capacity in fleet, ground service infrastructure and cargo connectivity network. Accordingly, we are partnering with IAI, one of the global technology leaders in the Aerospace industry, in building a cargo conversion center in our MRO facilities in Addis Ababa Airport.”

Data from Planespotters.net notes that the airline indeed operates three Boeing 767-300s. These have an average age of 17 years. Interestingly, one of these jets, ET-ALJ, operates for the United Nations. Thus, if this jet is to be converted, it leaves us with questions about how its removal from service will impact UN operations. Simple Flying has inquired with the airline about this. However, no response was received at the time of publication.

Of course, the hope is that this facility will cater to more than just Ethiopian Airlines-owned jets. Indeed, the company says that this Addis Ababa facility will “expand its services to all airlines in Africa and the wider region.”

“We are witnessing a sharp rise in the demand for cargo aircraft as a result of the rise in e-commerce, which has peaked to record levels during the COVID-19 pandemic…we are constantly receiving requests to open such conversion centers in more and more locations around the world.” – Yossi Melamed, Executive VP and General Manager, IAI

Interestingly, this is the second international facility launch announcement by IAI, highlighting its ambitions for global reach.

The firm already operates at its campus at Tel Aviv’s Ben Gurion International Airport, as well as one facility in Mexico and two in China. However, it announced another facility in July. Indeed, IAI agreed to establish a passenger-to-freighter conversion site in Naples, Italy, with Atitech. This site will focus on converting Boeing 737-700s and -800s to freighters.

What do you think of this move? Will there be enough future demand for freighters in the future or do you think this will slow down with the recovery of passenger flights and belly-hold capacity? Let us know what you think by leaving a comment. 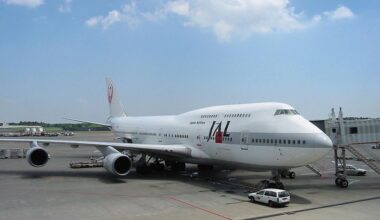 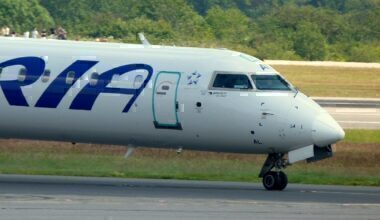 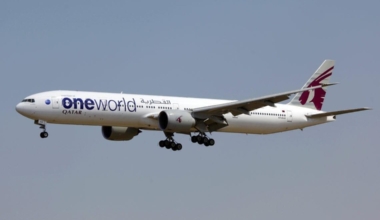