Ethiopian Has Expanded Cargo Operations In Atlanta And Alaska

The ongoing coronavirus pandemic has caused passenger demand levels to experience a sharp drop this year. This has had a significant impact on the airline industry. However, carriers with a dedicated cargo division have been able to profit from a growing freight market. One such operator is Ethiopian Airlines, which launched a new transpacific cargo route earlier this month.

Yesterday, Ethiopian Airlines announced on Twitter that its freight division, officially known as Ethiopian Cargo & Logistics Services, launched a new transpacific route earlier this month. As of November 9th, the carrier has been plying the transpacific corridor between South Korea and the USA.

Previously, Ethiopian Cargo had only been serving two destinations from Seoul Incheon. These were the Belgian cargo hub at Liège Airport, and also Hong Kong. The latter of these has been the world’s busiest cargo airport since 2010, and Ethiopian’s presence there shows it to be a serious competitor in this market. Anchorage and are Atlanta are new destinations. Previously, its North American operations had only served Miami and Mexico City.

An industry leader in Africa

Ethiopian Airlines has the largest share in the African passenger market. This dominance is also reflected in its freight division. The airline boasts the largest dedicated cargo division in Africa. According to Planespotters.net, its fleet consists of the following aircraft:

In contrast, EgyptAir Cargo operates just three converted Airbus A330 freighters (of which it was the launch customer in 2017). Ethiopian Cargo is highly regarded as an industry leader in terms of African air freight operations. In February 2019, the STAT Times International Awards for Excellence in Air Cargo crowned Ethiopian ‘African Cargo Airline of the Year’ and ‘Air Cargo Brand of the Year in Africa’ for the fourth consecutive year.

Ethiopian displayed significant levels of adaptability earlier in the year, when COVID-19 brought worldwide passenger traffic to a near standstill. As early as May, the airline was beginning to reconfigure some of its passenger aircraft to carry much-needed cargo instead.

This kept the otherwise dormant aircraft (and their crews) flying, creating useful additional cashflow at a financially challenging time. This use of ‘preighters‘ proved successful for the airline, and, at one point, 25 aircraft had been reconfigured. In August, the airline announced that it would begin to refit these aircraft with seats in line with recovering passenger demand levels.

2020 has been an incredibly challenging year for airlines worldwide. However, Ethiopian’s positive adaptations in the face of the crisis, as well as its more recent launch of a new transpacific route, suggest that it will remain a key player in the global cargo market for years to come.

What do you make of Ethiopian Cargo’s new route from Seoul to Atlanta via Anchorage? Let us know your thoughts in the comments. 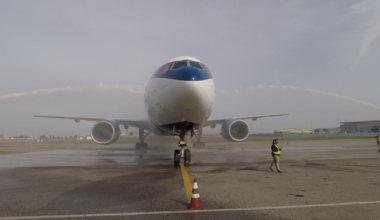 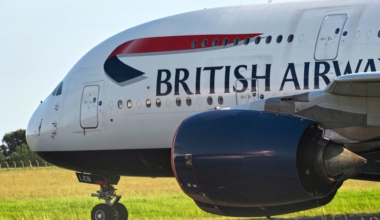 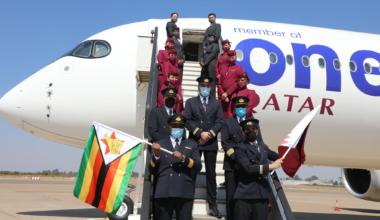 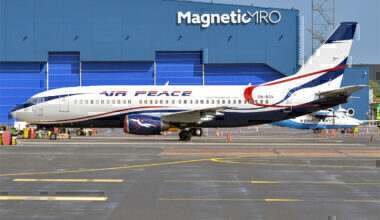 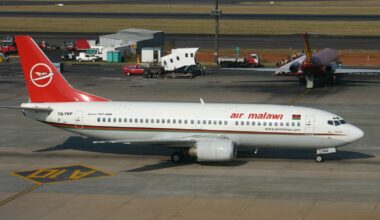