Addis Ababa based Ethiopian Airlines have secured fifth freedom rights to fly between Dublin and Madrid. The airline will begin the service from 2nd June 2019, operating three times a week on a  Boeing 787-8.

The fifth freedom route will mean passengers can be picked up and dropped off in Madrid as the aircraft heads to Dublin from Addis Ababa. This presents an exciting opportunity for those of us who would love to travel on Ethiopian Airlines but have no plans to go to Africa.

According to Business Traveler, the route will operate using a Boeing 787-8 four days a week, on Mondays, Wednesdays, Fridays and Sundays. The timetable is as follows:

This fifth freedom route means that passengers traveling short haul between Madrid and Dublin can enjoy all the benefits of the Ethiopian Airlines service. While previously they might have picked an Irish carrier such as Ryanair or Aer Lingus, or a Spanish carrier such as Iberia, now they have the chance to travel with one of the world’s best airlines on this short hop.

Not only that, but instead of being squished into an all economy narrowbody, passengers can choose to fly a 787-8 equipped with 24 business class seats. Ethiopian’s Cloud Nine product is fantastic, with a pitch of 68” which converts into an angle flat bed of 78” in length. Even in economy there’s a generous 33” of pitch across the 246 seats, making this a great option compared to many of the short haul alternatives.

Because Ethiopian will be looking to compete with the existing carriers on this route, it’s likely it will be keenly priced. At the time of writing, we’re seeing round trip offers for August from £103, which is highly competitive even with the likes of Ryanair.

Fifth freedom routes are a great way to travel on a new airline or aircraft, even when you’re not visiting the country. There are named ‘fifth freedom’ because they make the most of a set of airline ‘freedoms’ defined back in 1944. As you might expect, they particularly relate to the fifth on the list.

The fifth freedom is defined on the list as: ‘The freedom to fly between two foreign countries on a flight that continues to your own country’. As such, it means airlines operating long haul flights can stop off in places on the way to their destination, selling tickets for the whole flight, or for either the first or second leg of the flight.

For passengers, fifth freedom flights give us the opportunity to experience exotic airlines without flying long haul. For example, travelers between London and Amsterdam could fly with Garuda Indonesia (when they run the route) or US travelers could pick Cathay Pacific to get from New York to Vancouver. 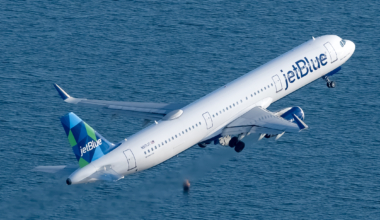 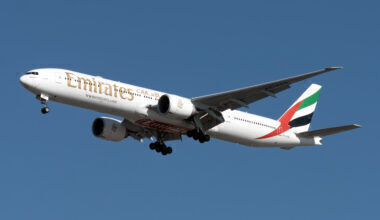 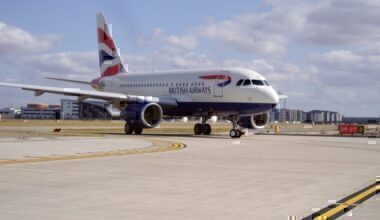 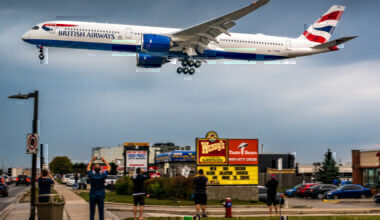 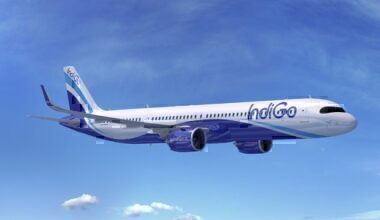 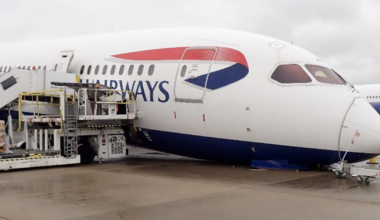