What Happened To Etihad’s Airbus A340 Aircraft?

Abu Dhabi-based Etihad Airways flies one of the most advanced fleets in the sky. In line with this, it recently retired the final four of its remaining A340s.

A look at Etihad’s A340 aircraft

It acquired its first A340 15 years ago in 2004; a -300 series which was registered as A6-EYC. Being the first to enter the fleet, A6-EYC was also retired the soonest, flying just five years before going back to its leasing company Hi Fly in 2009.

Midway through, A6-EYC’s lifetime, Etihad acquired all four of its -500 series aircraft. This was in 2006 between June and December. Three of the aircraft: A6-EHB, A6-EHC and A6-EHD, remain stored with the airline after they were taken out of service between 2016 and 2017.

The -600 series of A340 was Etihad’s most numerous fleet, totaling seven aircraft.

All of the -600 series were taken out of operation in 2017, but not all the aircraft left Etihad. Four remained until this year; A6-EHK until May and the other three this month. A6-EHI, A6-EHJ and A6-EHL were then given to Plus Ultra Lineas Aereas where they are due to start operations this year. The final aircraft: A6-EHK, was given to Maleth Aero in Malta.

The -600 series services are now being operated by Etihad’s Boeing 787 Dreamliner.

Etihad currently has a fleet of 114 aircraft, including 30 Boeing 787s and 10 Airbus A380. It recently received some of the latest Airbus aircraft; five of the brand-new A350-1000. But as soon as they arrived, the airline took them into storage in Bordeaux for reintegration in the fleet at a later date.

Despite this potential setback, Etihad’s development plans are set to continue as the airline recently launched a fourth daily service to Heathrow. So with these route plans in the works, it looks like it won’t take long for the airline to start putting its new A350-1000 into operation.

Did you fly on Etihad’s Airbus A340s? How do you think Etihad’s current fleet shapes up? Let us know in the comments! 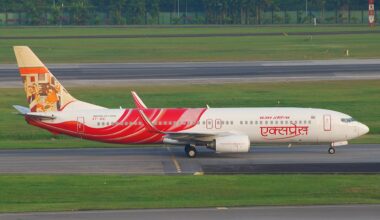 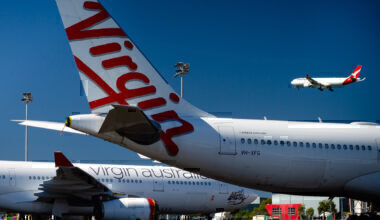 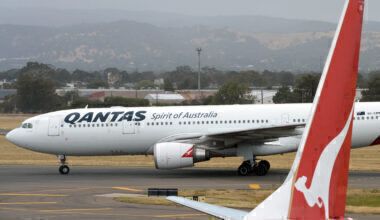