Etihad Airways is set to show off its new Airbus A350-1000 at this year’s Dubai Airshow. While the aircraft have been spotted in France and Abu Dhabi, their new cabin has thus far been kept as a closely guarded secret by the airline, although the airline’s CEO hinted that the new product onboard is “incredible”.

It’s been a long road for the incoming Etihad Airbus A350-1000 fleet. The aircraft started to be delivered over two years ago. Rather than flying out to Abu Dhabi, they flew just up the road to Bordeaux, France, where they have spent most of their lives resting their wings thus far.

A first peek at the new cabin?

Late last week, the Dubai Airshow published a list of aircraft attending this year’s airshow. Last year Etihad was listed as bringing an Airbus A380 but surprised everybody bringing its Manchester City liveried Boeing 787 instead.

This year, we’re hoping that there will be no surprises. According to the airshow’s 2021 aircraft list, Eithad Airways is expected to bring one of its five Airbus A350-1000 aircraft up the road from Abu Dhabi. It would make sense for the aircraft to attend. Etihad intends to launch services with the jet in 2022, and the airshow would be the perfect place for the airline to show its new cabin off to the world.

Assuming Etihad moves ahead with the plan to bring an A350-1000 to the show, both variants of the A350 family should be represented. Airbus is listed as bringing the A350-900 to the show, along with some other commercial aircraft.

What should we expect from the Etihad Airways Airbus A350-1000?

So far, details of the Etihad Airbus A350 have been kept relatively under wraps by the airline. Despite this, the airline’s CEO Tony Douglas recently touched on the subject when speaking to Simple Flying recently. Commenting on the aircraft, Douglas said,

The 2021 Dubai Airshow will be one of the first significant aviation events in person in the space of two years. Both the Farnborough and Paris airshows were canceled in 2020 and 2021, respectively. As such, it seems that we may be in for a treat when it comes to announcements this year. For example, Boeing is expected to debut its Boeing 777-9 for the first time in public this year.

Are you excited to see the Airbus A350-1000 at this year’s airshow? Let us know what you think and why in the comments! 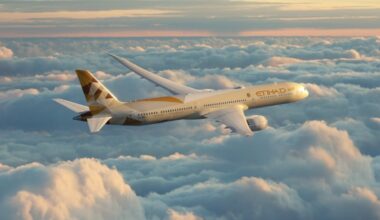 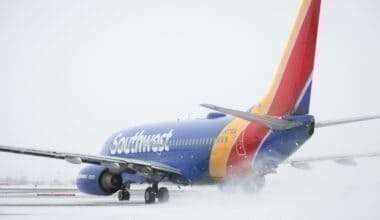 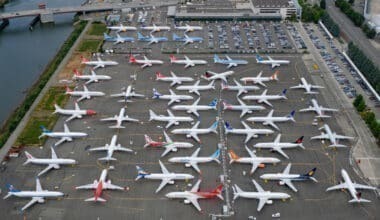 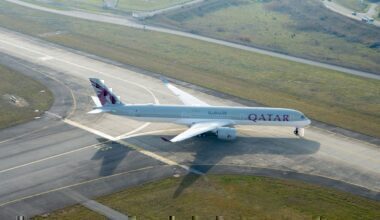 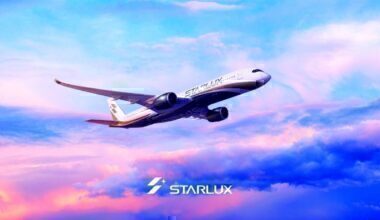 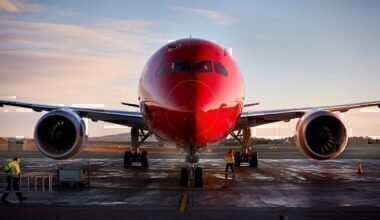