Tomorrow, March 23rd, 2021, will mark one year since Etihad and many other airlines grounded their fleets in response to growing concerns regarding the COVID-19 virus. Since then, Etihad has developed and changed as it reacted to the changing travel restrictions and new demands. We’ve taken a look back over the last year and how it has changed the airline.

This time last year, airlines had no idea just how seriously affected the entire aviation industry would be by the growing pandemic. Like many other airlines, Etihad grounded its fleet temporarily to help stop the spread of the virus. One year on and the airline became the first in the world to operate a flight with a fully-vaccinated crew, something which won them a lot of praise.

From short-term plans to long-term changes

Operating a fully-vaccinated flight was a long way off when the airline first ground its fleet. Initially, the airline tried to use the downtime to perform maintenance and service checks on its fleet of 96 aircraft. As well as performing mechanical repairs and services such as upgrading engines, all of Etihad’s fleet underwent changes such as repairs to seats, upgrading in-flight entertainment systems, and deep cleaning.

The airline wanted its refreshed fleet to be ready for operations within months. However, ongoing restrictions prevented any major return to service. Once the airline became aware that things weren’t going to return to normal within weeks, it began focusing on making the best of a bad situation and preparing for the future.

Etihad Cargo, the airline’s freight operation, starting operating flights to move Personal Protective Equipment (PPE) and medical supplies around the world. The airline also operated humanitarian flights to new destinations to help fight the virus and provide support. Then, when vaccines became available, the Etihad joined a consortium designed to help move vaccines around the world. This required transporting the vaccines at temperatures as cold as -80.

The airline also encouraged its own employees to get vaccinated, and on February 10th, it operated a flight with all crew members, including pilots, having been vaccinated. But Etihad isn’t just focussed on its own employees’ safety. The airline also requires a negative PCR test before flying and offers a second test upon arrival. It has also introduced new cleaning procedures and launched a “project vision” to work with passengers to find out how to make flying safe moving forward.

As well as changes to its procedures and operations, Etihad’s results also show how much has changed in a year. Like almost every airline, revenues have had a serious impact on the airline’s finances. Etihad was struggling financially before the pandemic hit, so the fleet checks and upgrades, increased cargo operations, and recent restructuring might be enough to turn things around for the carrier.

2020 was certainly a seminal year for the airline to turn things around. The airline sent its first A380 to long-term storage last year as it prepared to focus on more environmentally-friendly twin jets. Last year was a year of change for the airline, but it may have been a change that Etihad needed to undertake in order to survive going forward.

What do you think of Etihad? Let us know your thoughts in the comments. 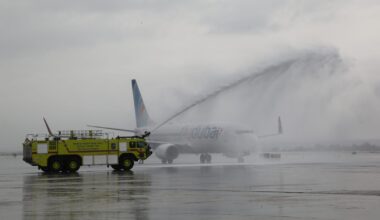 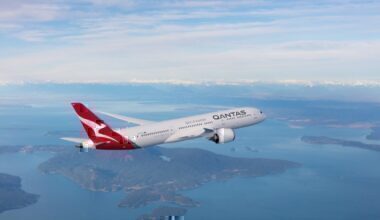 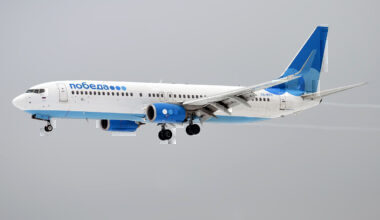 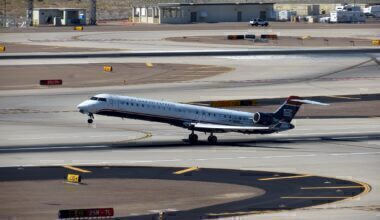