Today (April 6th), Etihad Airways inaugurated its first revenue-generating scheduled service from Abu Dhabi to Tel Aviv flight. The route operates twice-weekly in April and May using B787-9s, and it has the following schedule.

However, things are expected to change from June 1st onwards. It will increase to seven-weekly and, to compensate for that capacity growth, will be downgauged to A321s. The full-service carrier had expected to operate seven-weekly from the get-go when the route was announced in 2020.

Etihad Airways’ new service is the latest in a raft of new routes between the United Arab Emirates and Tel Aviv following the historic diplomatic relationship between the two countries and many new agreements.

It will face direct competition from Wizz Air Abu Dhabi from April 18th when it begins its initial three-weekly service using A321neos, rising to four-weekly from May and seven-weekly from June. Understandably, this is a reduction in frequency from the seven-weekly previously scheduled for May.

Of course, the two carriers will largely be targeting different people: Wizz Air Abu Dhabi enormously point-to-point (P2P), while for Etihad Airways it will be P2P and significant ‘online’ connections across its network, especially as more borders reopen.

Tel Aviv across the Middle East

Around 70,000 flew internationally between Tel Aviv and the Middle East in 2019, booking data obtained using OAG Traffic Analyzer reveals. This includes approximately 40,000 P2P passengers to/from Amman, a 68-mile service, and for years Tel Aviv’s only international route within the region.

Normally, Tel Aviv-Amman is served up by Royal Jordanian up to 18-weekly, with over eight in ten passengers connecting onward over the Jordanian capital. This summer, six aircraft are due to operate it, from the B787 to the Embraer 175, although it’ll mainly be by the A319.

After Jordan, the UAE was by far the second-largest Middle East country market, helped by Dubai being the top origin and destination (O&D) and Abu Dhabi fourth. Of course, this was before multiple non-stops to the UAE were available, with demand (P2P and for connections) to increase enormously.

More than 60% flew via somewhere

Over 1.1 million passengers – more than 60% – flew via somewhere to/from Asia-Pacific and Africa (Southern/Eastern). In total, Aeroflot, Turkish Airlines, Cathay Pacific, Ethiopian Airlines, and Royal Jordanian the most important in terms of volume of connecting passengers.

China was by far the top country market from Tel Aviv, followed very closely by Thailand, with Bangkok and Beijing the top O&Ds. Manila, Tokyo Narita, Singapore, Colombo, Hanoi, and Melbourne were all standouts in terms of unserved routes, with Manila and Narita alone having over 64,000 passengers each.

Those airlines with out-of-the-way routings, longer connection times, higher total journey times, or inferior products will be negatively impacted by the rise of non-stops to the UAE and connections beyond, especially if Emirates begins as expected. 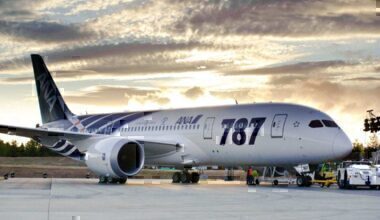 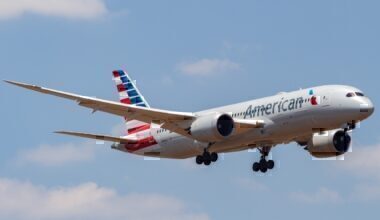 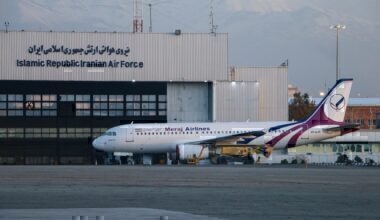 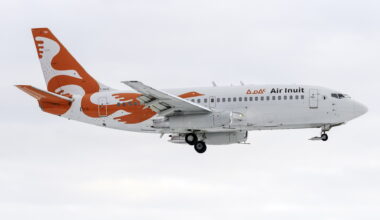 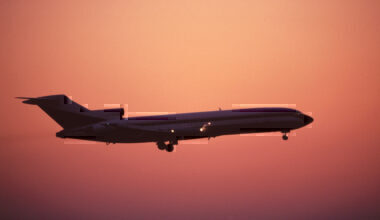