Effective from the 22nd of December, 2019 for flights starting from January 5th, 2020 Etihad will place its EY code on Kuwait Airways flights to Iraq, Bangladesh, and Kuwait.

Kuwait Airways, in turn, will place its KU code on Etihad flights to Abu Dhabi the Maldives, Seychelles, all flights to certain African countries and nine destinations in Europe.

Kuwait Airways will reciprocate by adding its KU code to Etihad routes from Kuwait International Airport to the following destinations.

“This is a great first step in what we hope will be a mutually beneficial and growing relationship between Kuwait Airways, one of the region’s oldest and most experienced airlines, and Etihad, one of its youngest and most acclaimed. The joint network and product advantages of our codeshare collaboration with Kuwait Airways will create tangible benefits for our customers, building on the strong relationship between our two nations, while providing greater convenience and superior in-flight service and hospitality.

“Additionally, it gives Etihad unprecedented access to important markets not served by Etihad, particularly to Iraq and Bangladesh, where we have significant point-to-point and transfer traffic, and complements our existing services to cities such as Istanbul, enabling us to now offer flights to the city’s secondary gateway.”

In turn, when speaking about the partnership from their angle Chief Executive Officer of Kuwait Airways Kamel Al-Awadhi said;

“We welcome Etihad as a codeshare partner. This new partnership will bring enhanced connectivity and increased convenience to our customers, who can expect the same level of impeccable service that they receive from our airline when they travel on codeshare flights to and from Kuwait to Abu Dhabi and beyond.

“The agreement will support Kuwait Airways and Etihad operations between our two capital cities and provide more travel options beyond both gateways. The codeshare partnership will give customers the simplicity of purchasing connecting flights on both airlines using one reservation, guaranteeing a seamless experience throughout their entire journey. Passengers and travel agents will be able to book directly on these flights through our website and agents’ reservations systems. Furthermore, this codeshare partnership will not only enhance the relationship between the two airlines, but also the strong relationship between the two brotherly states of Kuwait and the United Arab Emirates.”

At the moment Etihad fly’s to Kuwait five times per day while Kuwait Airways offer a daily service to Abu Dhabi.

As far as codeshare agreements go this new partnership makes perfect sense for both airlines and is particularly attractive for Etihad given Kuwait Airways flights to Iraq and Bangladesh. As for Kuwait Airways, Etihad’s extensive network opens up new possibilities for the Gulf state airline.

What do you think about this new business partnership between the two Gulf carriers? Please let us know in the comments. 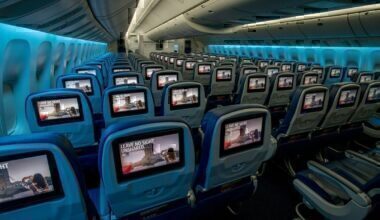 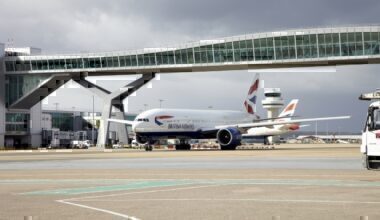 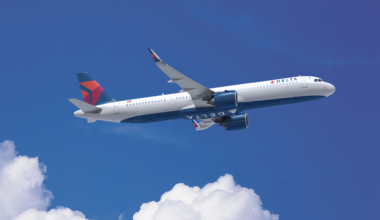 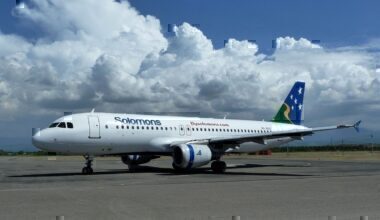 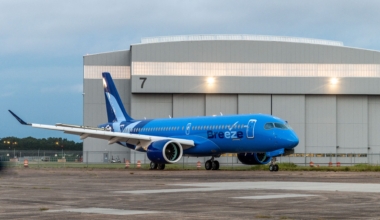