Etihad Airbus A320 Collides With Wild Boar On Runway

An unexpected incident occurred at Islamabad International Airport on Saturday. An Etihad Airways Airbus A320 had hit a wild boar when landing in the capital of Pakistan.

The Aviation Herald reports that registration A6-EII was performing flight EY-233 from Abu Dhabi. However, as it touched down on runway 28 at Islamabad Airport, the crew noticed that the plane had hit an animal.

The plane didn’t seem to be too affected by the collision as it continued to roll out and taxi onto the apron. Thereafter, staff went to see what actually happened when A320-200 was landing. While observing the ground, a wild boar was found lying on the runway.

According to the Pakistan Civil Aviation Authority, the boar had managed to dig underneath the airport perimeter fence. This enabled it to roam freely around the airport vicinity.

There were no reports of damage to the aircraft and the incident did not affect any operations that followed. The plane was ready for its return flight to the United Arab Emirates on schedule, just over two hours later.

Nonetheless, it is unfortunate that a wild animal had lost its life due to the flight. Additionally, this incident raises questions about the security of the airport. If a land animal could get in so easily under the gate, then it may not be so hard for a human to as well.

Earlier this month, the Federal Aviation Administration warned United States airlines about flying over Pakistan’s airspace. This is due to extremist and militant activity being reported within the country.

Therefore, airport authorities should be extra vigilant in order to protect those at the airport. Additionally, collisions with any animal could potentially have more serious consequences on the aircraft and those on board.

In August, a Safarilink flight crashed after hitting a wild animal in Maasai Mara, Kenya. The Dash 8 was landing on the runway when a couple of wildebeest had run across, causing it to collide before its left landing gear fell off.

Collisions with wild boars are not such a common occurrence for airlines. However, aircraft do regularly hit animals in the form of birds. In fact, two birdstrike incidents happened in Pakistan just last month. Two Pakistan International Airlines A320s had struck birds in Karachi one day apart from each other.

Simple Flying reached out to Etihad Airways for comment on the incident at Islamabad Airport. However, we did not hear back before publication. We will update the article with any further announcements.

What are your thoughts on this collision with the wild boar? Let us know what you think in the comment section. 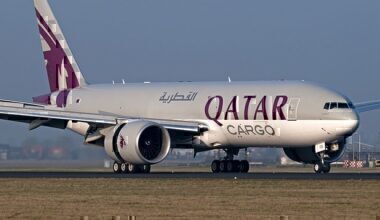 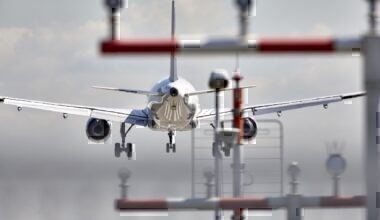 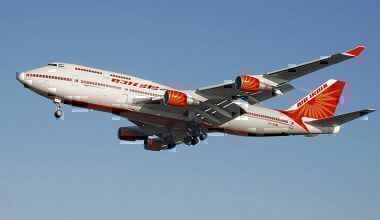 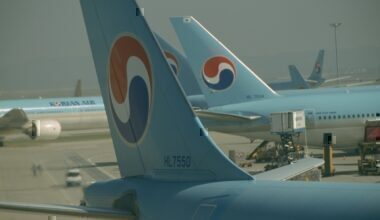 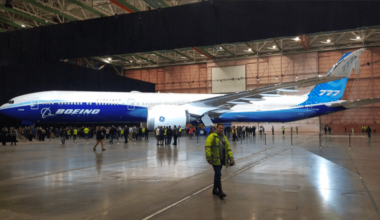 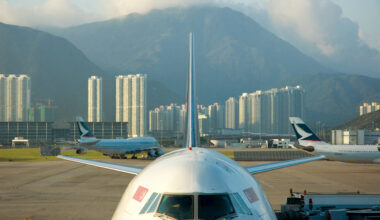