Brussels Airlines is set to receive a vital stabilization package to help it through the pandemic. Earlier this week, on August 21st, the EU Commission approved the deal for the flag carrier of Belgium, meaning it can now look at long-term recovery.

It’s been a long time coming for Brussels Airlines, but finally, the EU Commission has approved vital funding to keep the airline running. Back on July 21st, after a complicated set of negotiations, the carrier reached a deal with the Belgian government and Lufthansa to obtain a loan. That finance has now been secured.

On August 17th, the German Economic Stabilization Fund gave the green light for Brussels Airlines to receive €490m ($578m). The funding comes in part from the government and partially from Lufthansa.

Brussels Airlines will receive €290m ($342m) from the Belgian government. A further €170m ($200m) will come from Lufthansa and will be used as follows:

In a recent statement, the CEO of the airline Dieter Vranckx said:

“With this news, we finally conclude the three pillars of our survival and long-term competitiveness. We are relieved that the execution of the financial transaction can take place. We will now shift all our focus towards a timely implementation of our turnaround plan Reboot Plus.”

The approval of this bailout comes as a welcome relief from the airline. Rumors were floated earlier in June regarding the future of the carrier when it was thought Lufthansa might not continue to support the airline.

However, it really did appear to be a fabrication. Conversely, Brussels Airlines now says that the new deal shows the strength of the relationship between itself and Lufthansa.

The package will be used to help Brussels Airlines secure its future, long term. Firstly, it plans to use the money to cover its losses due to the pandemic. However, the funding will also bring job security to Brussels Airlines employees.

Brussels Airlines announced that it would have to fire up to 25% of its staff to manage its cost. With 4,000 employees, this will affect many people directly and indirectly. There is no doubt that Brussels Airlines will need to downsize if it is to continue operating years down the line. However, new funding should allow it to protect the remaining 75% of jobs.

However, most significant, Brussels Airlines will also benefit from other investments as part of the group. It will receive improvements in its passenger experience, product development, and IT infrastructure. 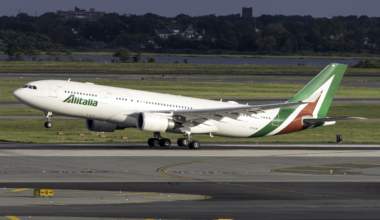 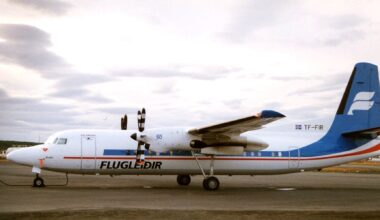 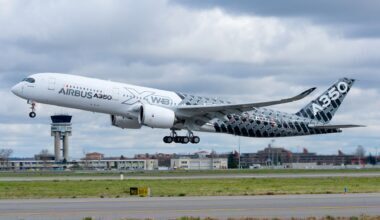