In a letter dated late last month, top European airline executives, including those at Air France-KLM and Lufthansa, urged the Canadian Government to ease its travel restrictions for foreign nationals. They warned that most European countries would open their borders only when the measures are reciprocal.

Nearly a dozen European airline and airport top executives recently sent a joint letter to Canada’s Prime Minister Justin Trudeau. In it, they urge the Canadian Government to allow the restoration of travel between Canada and Europe.

“Canada should look to remove the restrictions on travel to European Union and Swiss nationals and allow for a safe, cautious and sensible restoration of travel between two important trading partners,” it continued.

The EU has included Canada in its list of 15 countries third countries that are marked as “safe” to receive visitors from. However, individual member states are still allowed to exclude the countries they see fit. Thus far, only Switzerland, Portugal, and Italy are confirmed to have opened their borders to Canadian passport holders.

Fears of a second wave

Mr Trudeau has previously told airlines and tourism lobby groups that Canada will not be reopening its borders quickly. A month ago, the Prime Minister stated he understands the frustration expressed by the industry.

However, if steps towards reopening were taken too hastily, Canada could see a second wave and have to shut down its economy once more. He has also repeatedly dismissed calls from Air Canada to relax entry requirements from those countries with low infection rates.

Since March 16th, Canada has banned all non-residents from entering the country. Some exceptions have since been made for non-discretionary arrivals from the US. However, all non-essential travel across the US-Canadian border remains prohibited, at least until August 20th. Canadian citizens are still advised to avoid any non-essential travel abroad.

Those allowed into the country, mostly citizens and a few essential travelers, must quarantine for 14 days. If exhibiting any symptoms of COVID-19, the order is instead to self-isolate for the same amount of time.

The Canadian Government is alerting arrivals who have traveled on certain flights, even down to the specific rows, if they have potentially been exposed and should get tested.

Meanwhile, Air Canada is slowly reopening its domestic Maple Leaf Lounges. At the time of writing, Canada has had a total of 120,132 coronavirus cases and 8,987 deaths. The daily count for new cases has landed anywhere between 150 and 700 over the past week.

“Canada has made tremendous strides during the pandemic, but it cannot remain isolated forever,” the letter, signed by among others the top executives at Air France-KLM and Lufthansa, stressed.

Do you believe it is time Canada eased its restrictions or is Mr Trudeau right in waiting? Let us know your thoughts in the comments. 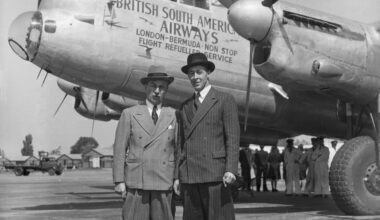 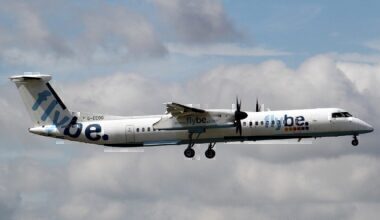 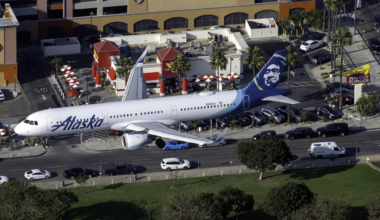 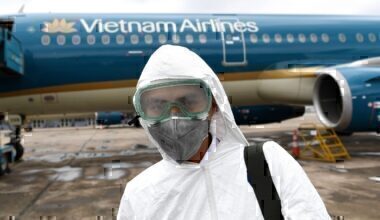