The first fine is to a passenger who flew JetBlue on February 22nd from Miami to Los Angeles. This passenger, seated in economy, allegedly received a glass of champagne, headset, and food from a passenger sitting in the Mint cabin. The flight attendant noticed and brought the items back to the Mint cabin, where they belonged.

The second and third incidents

The second incident also applies to a JetBlue passenger, this time flying from Fort Lauderdale to Los Angeles on January 10th. This passenger allegedly drank his own alcohol onboard. In violation of federal regulations, he also talked on his cell phone during the flight.

Flight attendants warned the passenger about those activities, though he did not heed those warnings and allegedly repeatedly yelled at the flight attendant. This passenger faces a $15,000 fine.

The third incident references a flight from Washington-Dulles to Seattle on Alaska Airlines on January 7th. A passenger allegedly pushed a flight attendant when she walked down the aisle to document which passengers were not wearing a mask. This passenger faces a $15,000 fine, as well.

The fourth incident pertains to a JetBlue flight from Orlando to New York City. According to the FAA, a passenger refused to wear a mask or else was not wearing it correctly. Even after flight attendants repeatedly instructed the man to wear it properly, he failed to comply and used profanity against the crewmembers.

Flight attendants tried to explain the requirement to the passenger, who did continue to yell profanities at the crewmembers. Flight attendants notified the captain. Ground staff boarded the aircraft and asked the man to get off of the aircraft. He then turned combative and irate.

The captain then called for law enforcement, who were able to successfully offload him from the flight, though the passenger was screaming at a flight attendant while coming off of the aircraft. He faces a $10,500 fine after delaying the flight by nearly 30 minutes.

The flight attendant explained the mask mandate to the man, though he stated he would not comply and that the policy would not be enforced in Texas. The crew altered the captain, and law enforcement met the aircraft when it arrived in Houston. He faces a $9,000 fine.

In January, after the insurrection at the US Capitol, FAA Administrator Steve Dickson signed an order directing for a stricter enforcement policy against unruly airline passengers, citing January 6th and ongoing refusals from passengers to wear a mask.

This zero-tolerance policy levies fines against passengers who threaten, interfere with or assault an aircraft crew or other passengers. More severe cases can even lead to imprisonment and criminal fines.

Air travel is still under a mask mandate through the fall. Since last year, airlines have had mask requirements in place, though now it is backed by the Transportation Security Administration (TSA). 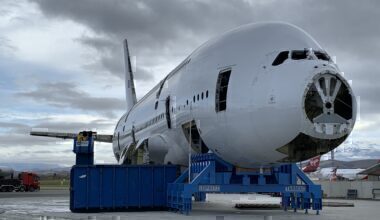 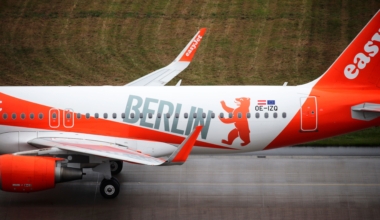 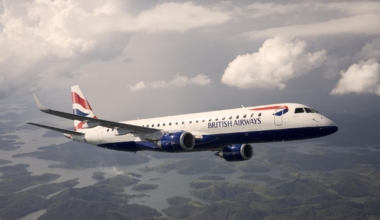