FAA Warns Airlines About Pakistani Airspace— Should You Be Concerned?

The Federal Aviation Administration has warned United States carriers about flying over Pakistan’s airspace. The governmental body has advised caution due to extremist and militant activity within the country.

In a notice to airmen (NOTAM), the FAA states that there is a continued risk to US civil aviation from attacks against both airports and aircraft. Moreover, there is an increased risk for planes operating at lower altitudes. Therefore, landing and takeoff phases are more vulnerable.

“The ongoing presence of extremist/militant elements operating in Pakistan poses a continued risk to US civil aviation from small-arms fire, complex attacks against airports, indirect weapons fire, and anti-aircraft fire, any of which could occur with little or no warning,” the notice said.

“As a result, there is potential risk for extremists/militants to target civil aviation in Pakistan with Manpads.”

This isn’t the first time within the last year that there have been issues surrounding Pakistan’s airspace. There were five months of restrictions imposed on the region until July 16. This was mainly due to tensions mounting between Pakistan and India.

This had a considerable impact on North American operations. Several carriers could no longer fly on the most effective route to get to certain destinations as they would have to go around the edge of this airspace.

This caused issues from North America as the easiest way to get to India is through this airspace. Therefore, when the restriction was in place, the airlines would either have to add stops on their route to refuel or suspend the flights altogether. The suspension was the preferred choice for most, including the likes of United Airlines and Air Canada.

United resumed its India services on September 6th, which saw its Boeing 777 aircraft operating its Newark to Mumbai and Newark to Delhi flights once again.

United also introduced a daily operation between San Francisco and New Delhi from December 5th. This could be a saving grace for the airline while the tensions in Pakistan resume, as it flies to the Indian capital over the Pacific Ocean on this route.

There is also well-publicized tension mounting between Pakistan’s neighbor Iran and the US following the killing of Iranian general Qasem Soleimani. Therefore, the whole region is sensitive right now in regards to US-based operations.

Decisions to be made

Ultimately, carriers may want to consider alternative routes from North America, to avoid traveling over this airspace. Perhaps more operations via the Pacific departing from the west coast could be on the cards. Altogether, the safety of passengers and crew needs to be prioritized and it is not worth taking the risk in this troubled time.

Simple Flying reached out to US airlines for further comment on how they would be impacted by these developments. American Airlines confirmed that it won’t be as affected because the farthest it flies east from the US is Athens, departing from Philadelphia. It does fly as far as Hong Kong but it heads west from Dallas and Los Angeles.

We will update the article with further announcements from other US airlines when we receive them.

Are you concerned about the situation surrounding Pakistan’s airspace? Let us know your thoughts in the comment section 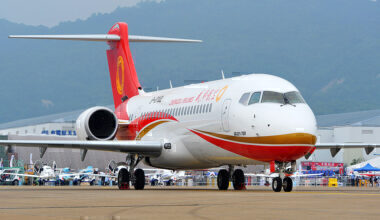 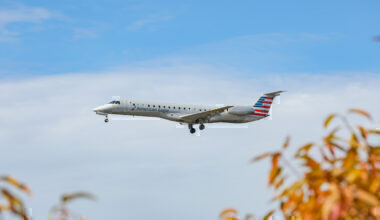 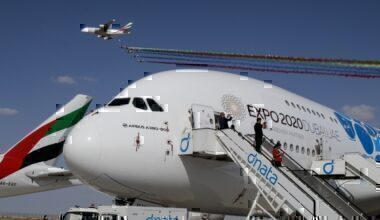 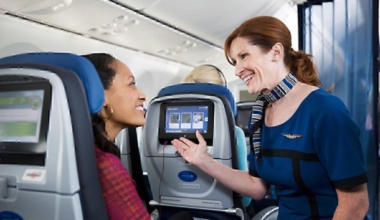 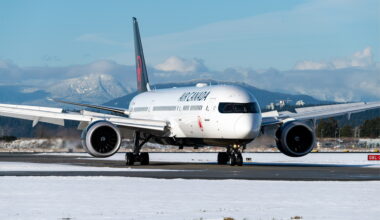 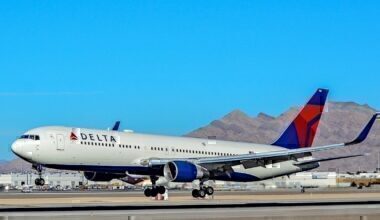