What Is A Fifth Freedom Flight?

Fifth freedom flights foster competition and can provide travelers with economic leeway and increased award availability. Once entirely necessary for industry classics such as the Kangaroo Route, they are still often a financially attractive option for airlines. But what exactly are they?

In the simplest of explanations, a fifth freedom flight is a flight that carries passengers between two countries where neither is the home base of the airline that is operating it. However, this is allowed only as a leg of a flight that originates or ends at the airline’s base.

Similarly, KLM flies to Santiago, Chile, from Buenos Aires, Argentina, and Emirates between Sydney, Australia, and Christchurch, New Zealand, to name but a few.

Travelers almost always stand to benefit from these flights. First of all, they are often cheap, as airlines are keen to sell tickets to fill the second leg. Secondly, they have great frequent flier award seat availability.

Thirdly, they almost always offer the comfort and service of a widebody long-haul plane on routes that would typically have been served by smaller aircraft. For instance, MIAT Mongolian Airlines flies between Moscow and Berlin, Cathay Pacific between Bangkok and Singapore, and Ethiopian Airlines between Singapore and Kuala Lumpur.

In addition to stimulating competition by challenging local airlines, they often make financial sense for carriers. For example, Qatar Airways flies from Doha to Buenos Aires, Argentina, via São Paulo, Brazil. Rather than send two independent planes that may be difficult to fill across the Atlantic, it combines the two destinations.

Once upon a time entirely essential

Fifth freedom flights were created at the Chicago Convention on International Civil Aviation in December 1944. Of course, at that time, they were essential for airlines to be able to fly from one end of the globe to the other. For instance, Qantas’ original Kangaroo Route from Sydney to London in 1947 stopped in Singapore, India, Pakistan, Egypt, and Libya before arriving in the UK. Today, it is down to one single stop in Singapore, but still reliant on is fifth freedom status.

Fifth freedom rights are not automatic. They need to be agreed upon between the three governments involved, often requiring lengthy negotiations. They are also not to be confused with second freedom rights. These allow carriers to stop in a third country solely for refueling or other maintenance, but without disembarking passengers or cargo.

In danger of extinction?

As smaller jets become more and more efficient, and the daunting concept of the ultra-long-haul is on the horizon, fifth freedom flights may outlive some of their necessity. Even the famous Kangaroo Route could become obsolete in the not-too-distant future when Qantas picks Project Sunrise back up again in earnest. Singapore Airlines is already operating the world’s longest flight between Singapore and Newark on an Airbus A350.

Do you usually fly fifth freedom routes? Which one is your favorite? Let us know in the comments. 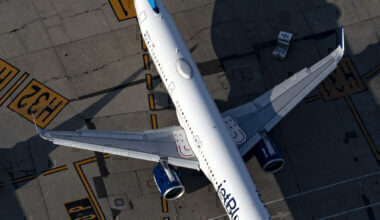 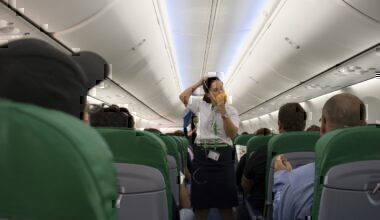 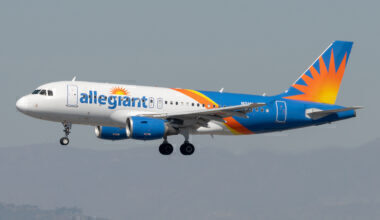 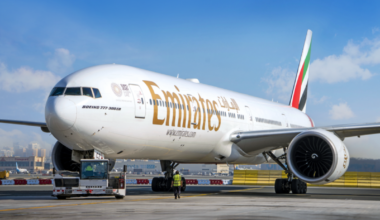