For the first time in its 70 year history, Fiji Airways is putting a woman in command of a widebody jet. This week, the Nadi-based airline announced the promotion of Seini Koroitamana Cornish to A330 Captain.

“This is just reward for Captain Koroitamana Cornish’s perseverance. She has risen through the ranks as a First Officer on the narrowbody aircraft and now becomes our first widebody aircraft captain,” said Fiji Airways Chief Pilot and Executive Manager Flight Operations, Captain Aaron Dean.

A steady climb into the Fiji Airways A330 captain’s seat

Captain Koroitamana Cornish has been a pilot at Fiji Airways for 16 years. After attending school in Nadi, she learnt to fly at Fiji’s Pacific Flying School. From there, Seini Koroitamana went to Fiji Airways in 2005 to begin working as a Second Officer on Fiji Airways’ Boeing 747-400.

After the last Fiji Airways jumbo departed in 2013, Seini Koroitamana Cornish went on to work as a First Officer on the Boeing 737, Boeing 767 and Airbus A330 aircraft. Most recently, she was a Captain on the Fiji Airways’ Boeing 737 aircraft.

Fiji Airways has four A330-200 jets in its fleet. They usually operate the airline’s medium and long-haul flights around the Pacific, including to Tokyo, Hong Kong, Singapore, Honolulu, Los Angeles, and San Francisco.

Captain Koroitamana Cornish has flying in her blood. Her father was a former CEO of the Civil Aviation Authority of Fiji. Her husband, Clayton Cornish, also captains jets for Fiji Airways. Both survived a large-scale cull at the airline last year when Fiji Airways reduced its workforce by approximately half.

“My family was the greatest influence in my career choice,” she told the Fiji Sun last year.

After a long period of virtually no flying, Fiji Airways is getting ready to recommence scheduled flights when Fiji reopens its borders on December 1. It is a nice piece of timing for Seini Koroitamana Cornish.

In March, Fiji Airways’ newest Captain began spending time in the airlines’ flight simulator, working her way through the required sessions. Captain Koroitamana Cornish also undertook her mandatory line checks over 18 sectors on the Fiji Airways A330 aircraft. Now, she is a qualified Captain for both the A330-200 and A330-300 aircraft types.

“Progressing any Fijian into a command position of any aircraft is special, but having our first female Captain of a widebody aircraft is historic and remarkable,” said Fiji Airways Managing Director and CEO, Mr Andre Viljoen.

“Having our first female Captain of a widebody aircraft is historic and remarkable. Captain Seini Koroitamana Cornish’s promotion to A330 command is a trailblazing achievement for women in aviation, not just in Fiji but the South Pacific as well.”

Not always an easy road

Seini Koroitamana Cornish isn’t the only female Captain at Fiji Airways, but she is the most senior and now the highest-profile. She is also the mother of two young boys and admits juggling that with breaking into the blokey world of flying isn’t always easy.

“I like to think being a pilot is a discipline that’s created through practice, learning, consistency, resilience and patience. These attributes are a daily requirement when raising children,” the Fiji Sun reported Captain Koroitamana Cornish saying.

“It’s a challenge to be part of a working group that generally doesn’t think like a woman if you are a woman. But I was willing to learn and adapt to my environment.

“My personal opinion is although the world is offering better opportunities for women, we as women are still unable to tackle some of the great obstacles that come with the territory.”

Next time you are on a Fiji Airways A330, listen out for the Captain’s name. If you are lucky enough to score Seini Koroitamana Cornish you’ll know you are in very good hands. 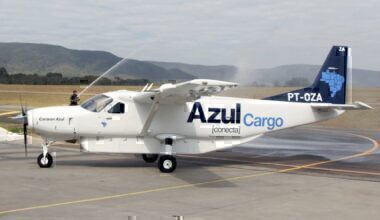 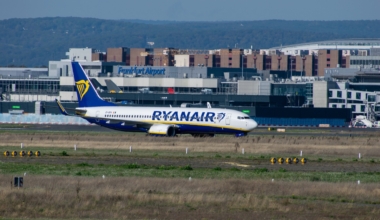 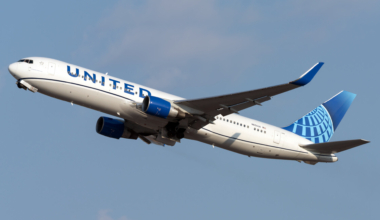 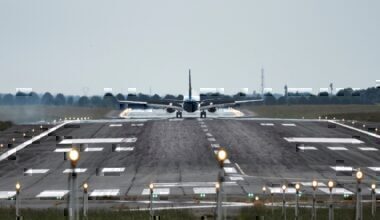 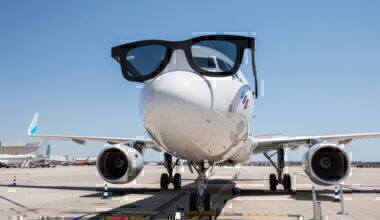