Finland will operate an almost 80-year-old DC-3 plane from Helsinki Airport for the first time in 20 years. The aircraft, owned by Airveteran Oy and operated by the DC Association, first flew in 1942 and has seen service with Finnair and the Finnish Defence Forces.

OH-LCH will operate again this summer

A DC-3 (registration OH-LCH) formerly owned by Finnair will return to Helsinki Airport over the summer. The aircraft’s last scheduled flight with Finnair was way back in 1967 and it hasn’t operated out of Helsinki Airport in around 20 years. The DC-3 has mainly conducted general aviation flights out of Helsinki-Malmi Airport ever since and continues to be the oldest operational passenger aircraft in Finland.

“We want to support this valuable and historic activity. In order to enable the DC-3 to fly from Helsinki Airport in the airport’s current, modern form, we have made numerous special arrangements. This rare opportunity arose due to the airport being quieter than usual due to COVID-19.”

DC Association, which now operates the DC-3, is looking to commence flights from Helsinki Airport at the beginning of June. DC Association flies the aircraft for member flights out of Helsinki-Malmi Airport, which is mostly used for general aviation and flight training. During the winter, OH-LCH, also known by its name “Hotel,” is stored at Vaasa Airport in a Finavia hangar.

Keeping the aircraft airworthy for 100 years

DC Association has made known its ambitions to keep the DC-3 flying for a century. The plane is close to reaching the 80-year milestone, which it will hit in December 2022. The DC-3 was transferred to Helsinki Airport on Sunday from its Vaasa Airport hangar.

Ahti Pohjonen, Secretary and Board Member of the DC Association, said,

“Our vision is to keep this aircraft flying a hundred years. That is the first milestone.”

DC Association says it hopes to operate around 40 member flights over the course of the summer. Its usual base of operations, Helsinki-Malmi Airport, closed down in March this year. The airport has been shut down in previous years before reopening but may be closed for good this time, with the land eyed up by land developers.

DC Association has previously operated charity flights, including younger patients from Helsinki Children’s Hospital. With its new base of operations at Helsinki Airport this summer, the charity flights are likely to resume along with member flights.

“The flights are a fantastic experience for the young patients, and likewise for us, who get to join in the flight as pilots, pursers and mechanics.”

A brief history of the OH-LCH

OH-LCH was built in Santa Monica, Calfornia and emerged from the Douglas Aircraft Company factory on Christmas Eve, 1942. Finland bought the plane from the US Army in 1948 and gave it the registration OH-LCH.

The plane saw service with Aero (now Finnair) until 1967 before the Finnish Air Force used it for transport and jumps in the 1970s and 1980s. Airveteran Ltd, the current owners of the plane, purchased OH-LCH in 1986. The company restored the aircraft to airworthiness and handed it off to DC Association.

What is the oldest aircraft you have ever flown on? Let us know in the comments. 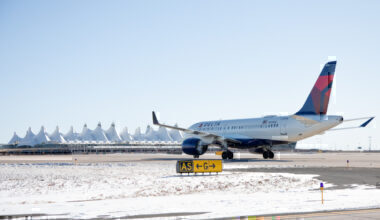 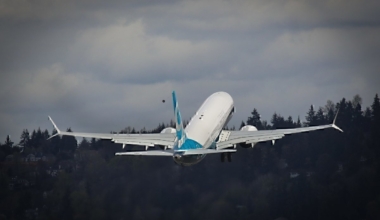 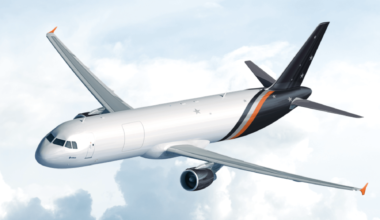 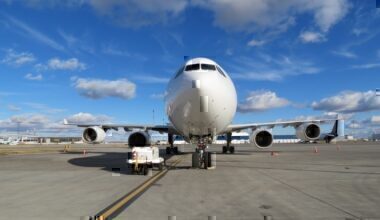 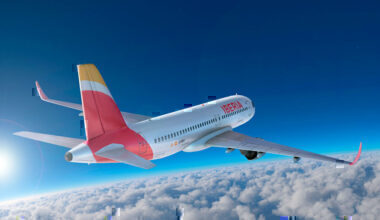