Finnair Cuts October Flight Schedule By More Than Half

Finnair, based out of the hub of Helsinki in Finland, has reneged on its ambitious return to service plans for October due to a lack of travel demand. The carrier focuses on international travel to Asia from Europe (offering far quicker flight times thanks to its northern hub). Without this market, the airline won’t match previous years operations.

What are the details of this delay?

The airline has decided to peel back planned flights from October onwards, canceling roughly half of all services planned and affecting customers who have bought tickets. The airline has said that this is an effort to preserve existing critical conditions for business travelers.

“We want to maintain critical connections for Finland to European centers and our most important Asian destinations, as travel is vital for the Finnish business community,” says Ole Orvér, Finnair’s Chief Commercial Officer. “However, as travel restrictions have a direct impact on demand, operating the traffic program we published earlier is unfortunately not feasible.”

In good times, Finnair operates around 350 daily flights from its hub airport throughout Europe, America, and Asia. It forms a unique backbone to the pan-northern hemisphere travel market and has been able to carve out a successful niche.

However, the current market conditions have hit the airline hard, and thus far, it has only been able to increase its operations to 70-80 daily flights. A far cry from the usual 300 or more daily flight numbers.

The airline did have an optimistic goal to return to at least 200 flights by October this year, but alas, the current market conditions have forced it to reduce planned services.

What are some of the flights canceled?

It is not just destination frequencies that Finnair canceled, but rather entire destinations planned are off the table. They include:

The focus instead will switch to Asian cities like Tokyo, Seoul, Hong Kong, Nanjing, and Shanghai. These routes will also provide lucrative cargo revenue for the airline.

Speaking of cargo, the airline has not yet allowed passengers to board its flights to Singapore and New York – instead opting to fill those ‘seats’ with cargo. Until passenger demand recovers, it is this cargo market that will sustain the airline.

What happens if you have booked a ticket with Finnair?

Passengers have moved to other services heading to the same destination, but if the new flights are not appropriate, the airline is happy to give a full refund. However, for some who have booked hotels or planned breaks around this travel, this news may fall on deaf ears.

It seems that the current crisis is still significantly affecting international carriers, and it may be many months until things return to normal. Finnair previously scaled back September operations, and now the second month in a row has followed its possible that it will extend to November as well.

Are you affected by these changes? Let us know in the comments 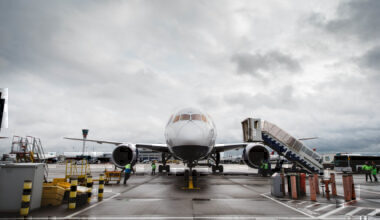 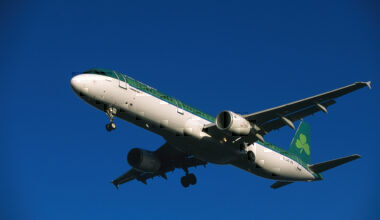 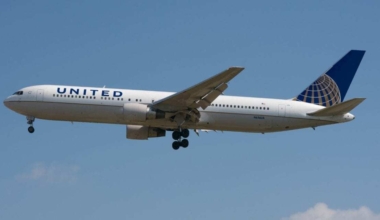