Aviation company Lilium is expanding its network of vertiports for electric, vertical take-off and landing (eVTOL) aircraft. At the end of last year, the company announced it would build a port in Orlando, Florida. Today the company announced a partnership with infrastructure company Ferrovial for at least ten ports in Florida.

Last year, German company Lilium announced it would bring its eVTOL to the US by building a transportation hub at a newly-planned living community in Orlando, Florida.  Costing an estimated $25 million to build the hub, the eVTOL base would allow the 65,000 people living in the community unprecedented levels of connectivity.

But for Lilium, this is just the first step. The company has announced today a partnership with Spanish company Ferrovial. This parentship will see at least ten more eVTOL ports stationed across Florida. According to a press release on the subject,

“Nearly all 20 million Floridians will live within 30 minutes of our vertiports, and the 140 million annual visitors to the Sunshine State will have a high-speed option available to travel to their destinations.”

The ten new vertiports will allow “provide an efficient and environmentally friendly alternative transport network connecting locations across Florida.” Although the specific locations have not been named yet, the first location will be released within the new few months. For many, this is great news. Connectivity in Florida is not as strong as in other parts of the US. In 2014, construction began on a rail project to improve connectivity between the major cities, including Orlando and Miami.

Partnering with Ferrovial was arguably a wise decision for Lilium. The Spanish company has experience building airports and is the largest stakeholder at London’s Heathrow Airport. It also has had ties to Sydney airport, Belfast City airport, Budapest airport, Glasgow airport, and many more.

With this partnership, Lilium promises to accelerate its delivery of eVTOL aircraft. It certainly seems as if the ports will be ready within a few years. Lilium has previously promised to deliver a fully-certified, production-ready aircraft by the end of 2025, although many people doubt this timeline.

Lilium suffered a small setback last year when one of its prototypes caught fire, although the company said they would carry on flight testing; no testing has been recorded since the fire in February of last year. In addition, the company seems to have suffered some financial problems over the last year and asked for extra funding in December.

At the moment, the prospect of the whole of Florida being connected by vertiports sounds exciting. But there is some doubt about whether there will be any eVTOL actually using the ports. Only time will tell when exactly we will see this new network of ports being used commercially.

What do you think of the new infrastructure in Florida? Will we see eVTOL aircraft connecting Floridian hubs in the next few years? Let us know your thoughts in the comments. 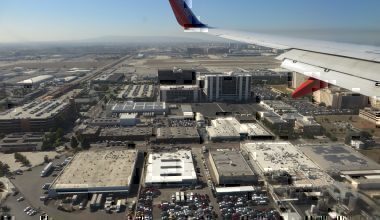 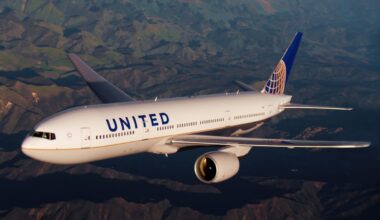 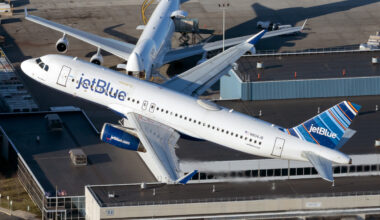 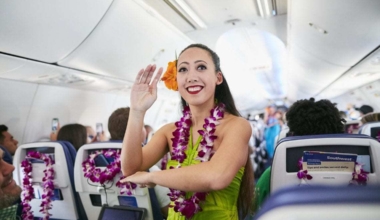 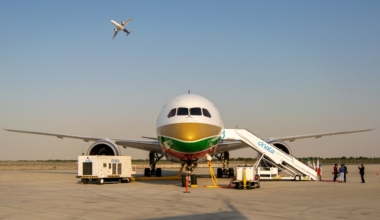