Three Florida airports have grown spectacularly this summer. The Panhandle airports of Panama City, Destin Fort Walton Beach, and Pensacola have collectively added 2.1 million seats versus summer 2019 (S19) – an increase of 52%. With growth between 39% and 70%, they’re among the state’s best-performing airports by this simple measure.

Not all Florida airports have grown, though

In contrast to these Panhandle airports, Florida as a whole has risen by ‘just’ 4%, analyzing schedules supplied by carriers to data experts OAG reveals. Of course, in a pandemic that is exceptional, and most places worldwide would very much like to have it.

Florida has been pulled down by reductions at Ft Lauderdale (-4.0%), Jacksonville (-22.0%), Orlando International (-3.0%), Orlando Sanford (-8.0%), Tampa (-2.5%), and various smaller airports. Breeze’s Tampa entry may help marginally, while Ft Lauderdale has lost Frontier and Emirates to Miami.

What Florida airports have seen increases?

Miami has grown strongly this summer (+5.0%), up by 696,000 seats, because of the above but more importantly from the entry of Southwest, JetBlue, Spirit, and more.

Panama City, or Northwest Florida Beaches International Airport, has the catchy website address of www.iflybeaches.com; this has certainly appealed to those keen on a vacation during COVID. The same four airlines – Southwest, Delta, American, United – serve the airport now as they did in S19.

While Delta has grown by 5% (it has only one route to Atlanta), ensuring it remains the airport’s second-largest operator, the others have all expanded significantly.

American and United have both more than doubled their offerings, while Southwest has added the most seats. Of course, Panama City’s rise was from a lower base than the other Panhandle airports, so its percentage rise must be considered in that context.

Southwest has almost doubled in size

Southwest, which inaugurated Panama City in 2010, has nearly doubled in size (+92%) with 207,000 extra seats. This is from adding Atlanta, Columbus, and Indianapolis, which takes its network from the Panhandle airport to 12. It has also grown capacity on most existing routes.

Are you planning to visit Florida this year? Let us know in the comments. 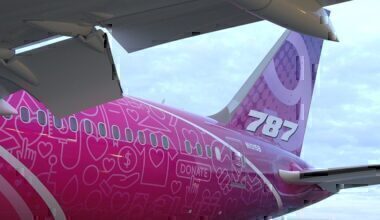 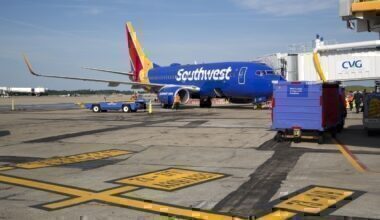 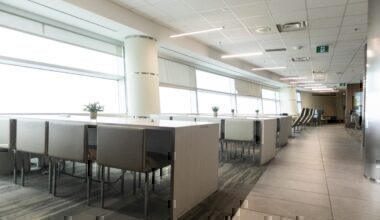 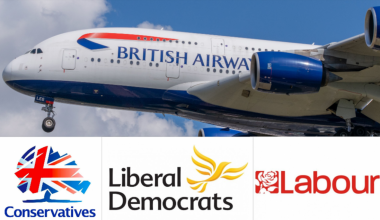 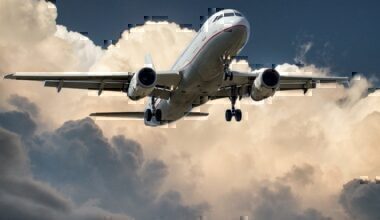