Air Arabia has announced that another airline will be joining its group, this time in Pakistan. Called Fly Jinnah, which effectively means ‘great leader’ and is named after Muhammad Ali Jinnah, the first Governor-General of Pakistan, it’ll be the Group’s first airline within South Asia.

To create Fly Jinnah, Air Arabia is to enter a joint venture with the Lakson Group, one of Pakistan’s leading business conglomerates. The need to enter into a joint venture is crucial in many areas of the world to ensure that an airline meets the bilateral air service agreement requirement that an airline is ‘substantially owned and effectively controlled’ by citizens of the country. The Lakson Group will therefore have the controlling stake, probably 51%.

Fly Jinnah is to apply for its air operator’s certificate, with more details about its existence to be revealed in due course. We already know that it expects to be based in Karachi – funnily enough, called Jinnah International Airport. Karachi is Pakistan’s largest city, with over 16 million people.

Karachi to be Fly Jinnah’s first base

The country’s largest city is far from most other major population centers, important as Fly Jinnah will initially fly domestically. And international is firmly in its sights, probably especially to the Gulf, including Saudi Arabia, given the enormous visiting friends and relatives demand. In 2019, just one route – Karachi to Jeddah – had almost 900,000 round-trip passengers.

“We are delighted at Air Arabia Group to partner with Lakson Group on this joint venture to launch Pakistan’s new low-cost carrier. We are confident that Fly Jinnah will add value to the air transport sector of Pakistan and directly contribute to the local economy through job creation and the development of travel and tourism sector.”

With a population of 216 million, Pakistan is the world’s fifth-largest country by this measure. It is sandwiched by population between Indonesia and Brazil. It is also large geographically, with an area bigger than Turkey. It should, in theory, have a burgeoning domestic scene.

Put another way, Bangladesh’s geographic area is six times smaller than Pakistan’s, and the pair have a similar GDP per capita. Yet, Bangladesh had more domestic seats per population. Indeed, Pakistan’s domestic market hasn’t really got going. The years 2021 and 2019 have less capacity than 2010 and even 2004. In contrast, Pakistan’s international market increased by 68% between 2010 and 2019, with over eight million seats added. 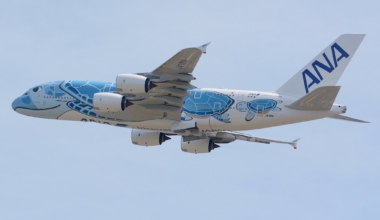 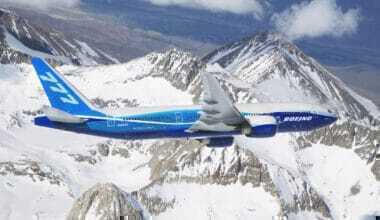 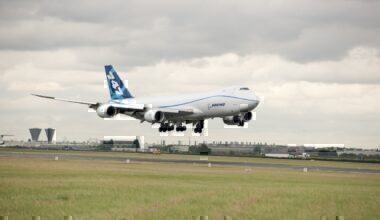 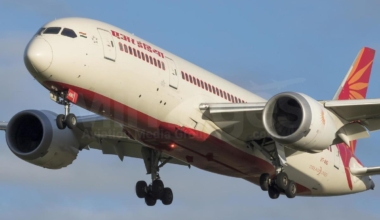 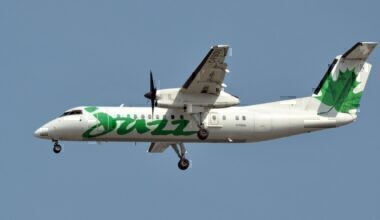 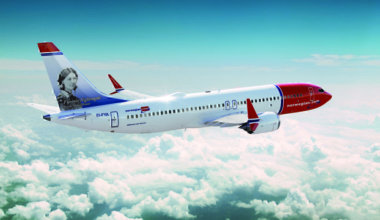