FlyBMI has today collapsed into administration. The airline is the latest in a series of European Airlines to collapse. This follows a year of particularly unfavourable conditions for the airlines. Within the last hour, the airline announced their bankruptcy.

The news follows a turbulent few months for airlines, with Germania launching administration proceedings 11 days ago. The high number of airline bankruptcies has in part been caused by the particularly high fuel prices of 2018. Additional factors include the uncertainty surrounding Brexit, and poor currency exchange rates.

Operating 17 planes, FlyBMI was founded back in 1987. The airline has a total of 376 employees across the UK, Germany, Sweden, and Belgium. Originally named Business Air, the airline was purchased by British Midland in 1998. The airline was eventually rebranded BMI Regional in 2001, before transitioning to FlyBMI in 2017.

While in operation, the airline was exclusively flying Embraer jets. 3 E135s and 14 E145s. These jets were being operated across a network of 25 different destinations within Europe. In the past year (2018) FlyBMI operated 29,000 flights across their network. These flights carried a total of 522,000 passengers.

We regret to inform passengers that Flybmi has ceased operations and is filing for administration. All scheduled flybmi flights are now cancelled. Advice for customers booked onto flybmi flights is available here: https://t.co/fDw2pDVb7M.” ~ Carl

FlyBMI today announced their bankruptcy after failing to secure additional funding to ensure continued operations. As such, all of the airline’s flight have now been suspended. Any passengers due to fly will have to make alternative plans from their own finances. If the flight was booked with a credit card, you may be able to claim the cost of your flights back. Additionally, travel insurance may cover airline insolvency, however, this is not standard.

FlyBMI has attributed the bankruptcy to a number of factors. Specifically mentioned by the airline are the high cost of fuel in 2018 and the uncertainty in Brexit. Brexit has caused difficulty with “current trading and future prospects” as the airline had an “inability to secure valuable flying contracts in Europe”.

@flybmi meant to be flying tomorrow. Can’t check in & says on stand by! Booked flights a year ago what an absolute joke #awful service

A FlyBMI spokesperson said: “It is with a heavy heart that we have made this unavoidable announcement today.” Before adding: “it has become impossible for the airline’s shareholders to continue their extensive programme of funding into the business, despite investment totalling over £40m in the last six years. We sincerely regret that this course of action has become the only option open to us, but the challenges, particularly those created by Brexit, have proven to be insurmountable.”

Were you due to fly on FlyBMI? Let us know your story in the comments down below! 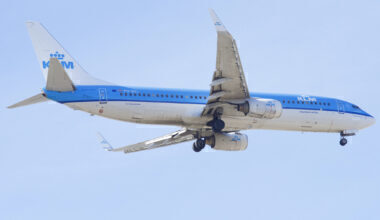 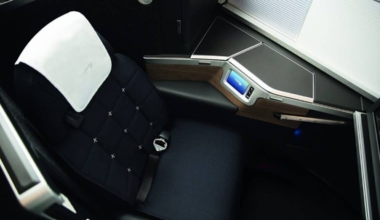 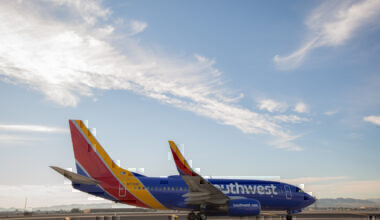 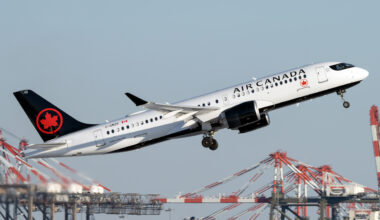