Up from 26 destinations pre-pandemic

These 34 destinations are up from 26 in pre-pandemic summer 2019 (S19), analyzing schedules submitted by the carrier to data experts OAG shows. flydubai has especially expanded across European Russia while introducing two seasonal services to the Greek islands of Santorini and Mykonos.

Where else has been added?

Various other destinations are being served this summer that weren’t in S19, such as Batumi, Budapest, Ljubljana, Minsk, Salzburg, Tirana, and Warsaw. In contrast, some are no longer operating, notably Bratislava, Dubrovnik, Skopje, and Sochi. However, all but Dubrovnik (obviously a very summer destination) will return this winter.

flydubai exists in its own right but also as a partner of Emirates. Indeed, the pair are growing increasingly close by developing extensive codeshares, using the same frequent flyer program, aligning schedules, optimizing networks, and focusing on reducing connection times.

This closeness is likely only to continue because flydubai has what Emirates doesn’t: narrowbodies. These help to add many new destinations, so growing connectivity, competitiveness, and overall dominance. For example, flydubai serves the Bulgarian capital, Sofia, a destination that is heavily served by Qatar Airways’ A320s on a one-stop basis.

Where do flydubai and Emirates both serve?

Of flydubai’s 34 European destinations, Emirates has its own metal on only three: Budapest; Prague; and Warsaw. The airlines aren’t really competing but rather coordinated to complement each other to offer more choice.

This is either through operating on different days (which enables a greater schedule) or, if operating on the same days, timed to be fed by, and to feed, different arrivals/departures banks at Dubai.

flydubai launched Sarajevo, the capital of Bosnia and Herzegovina, in 2014. It typically operates 14-weekly, although this does vary. In S21, Sarajevo is the carrier’s second-largest market in Central/Eastern Europe after Kyiv.

Looking back to 2019, it is estimated that flydubai had approximately 71,000 round-trip point-to-point passengers traveling only to/from Dubai, according to booking data obtained via OAG Traffic Analyzer. Additionally, around 37,000 connected over Dubai, particularly to Saudi Arabia and Kuwait, hence why FlyBosnia was keen to penetrate that market.

What are your thoughts on flydubai? Where would you like to see them serve in Europe? Let us know in the comments. 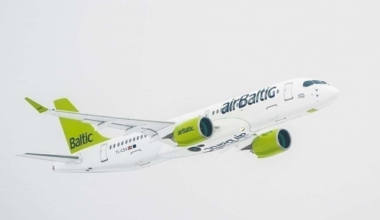 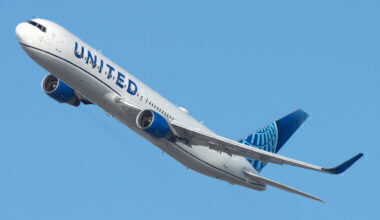 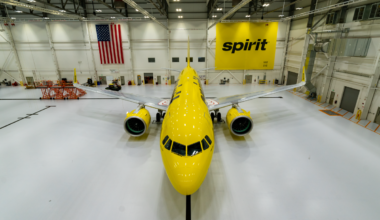