FlyDubai and Emirates have been operating an extensive cooperation program since July 2017, which includes codeshare agreements, schedule alignment, and network optimization. Ever since both carriers have been servicing passengers trying to offer the optimal conditions on their flights.

The Dubai-based airlines have announced their extensive partnership agreement back in July 17 2017, and stated clearly their desire to offer the best travel options for the customers of both airlines. While the two companies will continue to be managed independently, they have enhanced their cooperation to include much more than code-sharing. With integrated network and coordinated schedules, the airlines provide more opportunities to the travellers.

While the two companies will continue to be managed independently, they have enhanced their cooperation to include much more than code-sharing

Now, FlyDubai customers have access to worldwide destinations on 6 continents served by Emirates, while Emirates passengers can explore the regional network supported by the low-cost airline.

In view with the tight FlyDubai and Emirates cooperation, it was logical that the next step will be for FlyDubai to start operating some of Emirates routes. The first such service will be offered to passengers flying from Dubai to Zagreb, Croatia.

FlyDubai takes Emirates route as of December 2, 2018, and will serve it till March 30, 2019. This is one of the all-year destinations operated by the flag carrier, which however attracts fewer passengers in the winter season. While the route is typically operated on a Boeing 777-300ER, FlyDubai will use the much smaller Boeing 737 MAX 8 for its flights.

The cooperation between the two airlines seems only logical. Emirates operates a fleet of larger planes – mainly 777s and A380s, while FlyDubai can step in with the smaller 737s on the relevant destinations

This will allow the airlines to keep the frequency of one flight per day while reducing the number of passengers served. The aircraft usually used by Emirates to take passengers to Zagreb flies in three class configuration – First, Business and Economy, while FlyDubai will operate a plane in a two-class configuration. The 737 MAX 8 aircraft might even provide a more comfortable flight to the passengers since it features fully flat beds in business class, while the 777 has slightly angled seats.

The new flight will take off from Emirates’ Terminal 3 in Dubai, which means that the connection for Emirates passengers will be quick and easy.

The possible Emirates and FlyDubai merger

An Emirates and FlyDubai merger has been rumoured but has not yet officially been implemented. In reality, however, the airlines operate in such a close partnership that it could be said that they function almost as one. 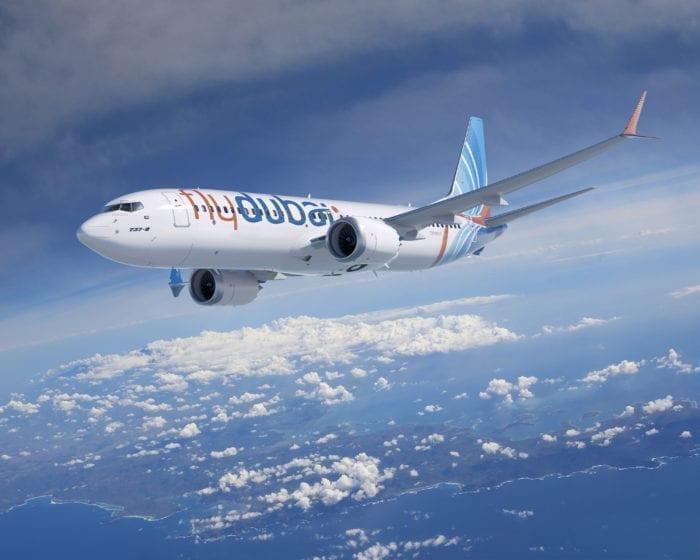 Both airlines are owned by one and the same government and basically work to achieve the same goals. With the code-share agreements and other partnership offers the two companies treat their customers in the same way. Recently, FlyDubai even gave up on its loyalty program and now its passengers make use of the Emirates Skywards.

The cooperation between the two airlines seems only logical. Emirates operates a fleet of larger planes – mainly 777s and A380s, while FlyDubai can step in with the smaller 737s on the relevant destinations. Now, instead of buying 737 aircraft, Emirates can use FlyDubai’s jets to be deployed on routes with less demand during off-season.

While FlyDubai and Emirates may not come as one brand any time soon, passengers will continue taking advantage of the high-quality services offered by the two airlines.