I was flying from India to Bali for a holiday, booked to fly from BOM to KUL to DPS, and then back. I’ll be talking about my flight from KUL returning to BOM, OD 215. This flight was operated on a 737-9 and scheduled for 7:15-10:25pm.

This flight was operated by one of my favorite airlines: Malindo Air. I have flown on this airline several other times, and thoroughly enjoyed my experience with them. However, when I arrived at the gate, I was confused to find a Batik Airplane. After research, I realized that Batik Air and Malindo Air both fall under the Lion Air Group, and that Malindo Air has been in a three-year process of rebranding to Batik Air.

So, to clarify, Batik Air and Malindo Air are offshoots of their parent company, Lion Air, making them the same airline. For the sake of this article, “Malindo” and “Batik” will be used interchangeably. Lion Air, as a whole, has a fairly atrocious safety record, landing itself on the EU blacklist and resulting in many incidents. Despite this though, Batik Air earned a place as one of the top five fastest-growing carriers. Now, here is why I was disappointed with my flight on the hybrid full-service carrier:

I was connecting from a separate Malindo flight out of Bali, so fast forward to landing in Kuala Lumpur, I found the airport to be very modern and nice, but slightly confusing at first. After finally following the signs to find the tram station, I rode the tram to the H gates, making it to my specific gate.

I finally made it to the gate and proceeded through a secondary security checkpoint to the gate waiting area.

After making it through security and an additional boarding pass check, I was admitted to a large waiting room with plenty of space.

Whenever I fly, I always select my seat in advance. I did this with Malindo as well, however, my travel had to be rebooked the day before this flight due to circumstances. When rebooking, they could not issue me an advanced assigned seat, so I decided I would ask at check in. Following this, at the check in, they told me to see the gate agent who would change it for me upon boarding.

Boarding was hectic. They called preboarding up, followed by rows 15-30. After about 10 seconds, this announcement was followed by a final call for everyone, creating a mad rush to board. I made my way through and down the jetbridge, finally reaching the plane, only to be disappointed by the lack of quality.

Batik Air is advertised as a full-service airline, with an IFE screen, free baggage, and meal. I was let down when there was no IFE on board. Unlike my other three flights, this plane had absolutely no IFE, and I could actually see in the seats where they were removed. Due to the plane being stripped down, there was also no power source for my devices, proving to be an issue over the next five hours.

There was also much less padding on the seats than my previous Malindo Air flights. The seats were a stiff, modern set up, which was not ideal for a five-hour flight. There was plenty of overhead bin space though, and the legroom was good.

For all four of my flights, I had the full row to myself, including the row adjacent to mine. This allowed me to stretch out and have ample personal space, although it may not be great for Malindo’s load factor. 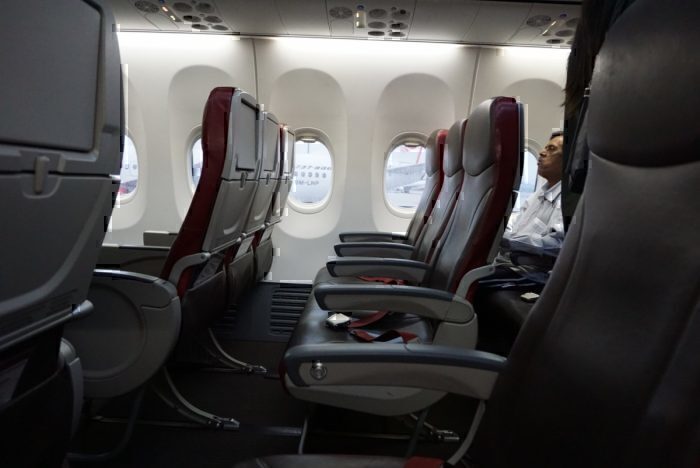 The flight attendants were professional throughout the flight, and about halfway through there was a complimentary meal service. I opted for the vegetarian choice and was served a soymate masala, which is actually better than it sounds. The flight attendants then came around following the meal to try to sell in-flight products.

Overall the flight was not enjoyable due to a lack of IFE, stiff seats, and subpar customer service, which was surprising and disappointing given my previous experiences with the airline. Batik itself had a fine service and plane, but was very basic and did not meet my expectations, making me hesitant to fly with Batik Air again. 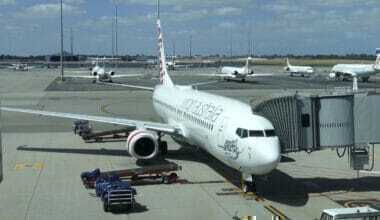 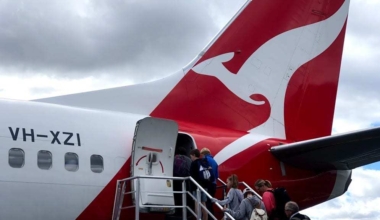 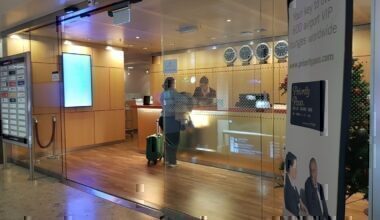 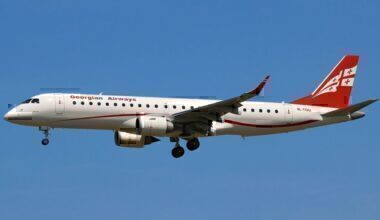