UK startup airline flypop is keenly laying the plans for its launch later this year. With airports and aircraft already falling into place, the long-haul, low-cost dream is fast becoming a reality. And boy, are those costs going to be low, with the airline’s CEO Nino Judge promising trips starting at £99 between London and his Indian destinations.

Could £99 trips from the UK to India be coming soon?

Flypop is moving definitively closer to its launch, with aircraft secured and now an announcement of firm plans with Stansted Airport. Flights are planned to begin in October, but the airline’s CEO Nino Judge notes that he’s not going to launch until the time is right. Speaking exclusively to Simple Flying at our recent webinar, he said,

“We’re very much looking forward to it [our launch] but obviously we can’t hurry it, because the thing that we have in our advantage is, we have this low cash burn rate. The minute we give that up, we’re in same boat as everyone else.”

Flypop has leased its A330s on a power-by-the-hour agreement, so while the airline is not flying, it’s not losing money. But when it does launch, it still has to contend with what has become one of the hardest markets to crack – long-haul, low-cost. Responding to the question of how he intended to maintain healthy yields on such services, Judge explained,

“Yields are funny terms, aren’t they? Yields are the difference between CASK [cost per available seat kilometer] and RASK [revenue per available seat kilometer]. So, we want to have our CASK so low that the yield will end up being quite healthy. That’s the art of yield management. We are going to start flights at £99 pounds, so if anybody wants to beat us with that, let them try it.”

Air India already stretched its legs on the routes Flypop intends to ply – Amritsar and Ahmedabad from London. The airline achieved high load factors on these services, with fares in the region of £600. Flypop’s proposal to launch with tickets at a fraction of this cost would, without doubt, see it flying full planes, but will it work commercially?

Flying to India for £99 sounds ridiculously hopeful, but Judge believes he has the pieces in place to make such low fares a realistic proposition. For a start, he noted that he has secured his aircraft for phenomenally low rates, quipping that he managed to get ‘four for the price of one’.

Flying an all-economy configuration will also help the cost factor, as will intelligent utilization of the aircraft to ensure maximum bang for his buck. Flying full loads is the next link in the chain, which is almost a given, even if fares creep up to around the £200 mark – the routes are already proven to be high demand.

But to really make it work, flypop needs to maintain control of its costs. And that’s something flypop has built in from the start, as Judge explained,

“When you’re going to be long-haul low-cost, and everybody says, ‘it’s not worked, it’s been tried’ – it’s never been tried properly. It’s been flirted with. We are going to live and breathe (and hopefully not die) low-cost, long-haul. Everything is a price saving that we pass on to the customers to achieve that £99.

“We could have gone for a really nice new neo or the 787s that Norwegian didn’t want anymore. You know we could have gone for that kind of stuff, but we went for the best value, slightly older 330s where we could drive the price down. It had a high-density configuration, and that’s how you truly get low cost.”

As well as selecting the older A330s for their low leasing rates and low-cost friendly configuration, Judge noted that their reliability tends to be higher than some of the newer aircraft. Describing the Airbus as a ‘workhorse’ he said that it’s proven to be up to the job of high utilization of more than 16 hours a day, and that’s what adds to its appeal.

Do you think flypop can make £99 flights from the UK to India work? 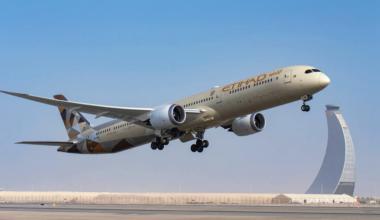 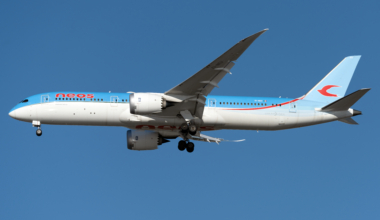 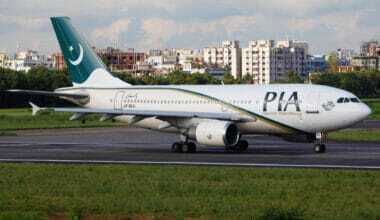 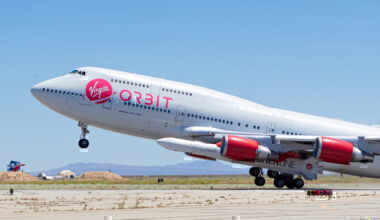 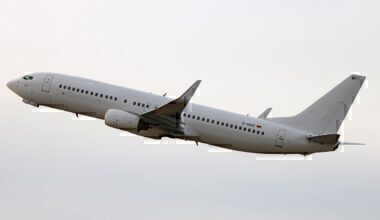