Staffing subsidiaries of struggling low-cost carrier Norwegian Air have today been declared bankrupt, The four subsidiaries, based in Sweden and Denmark, employ a total of 4,700 pilots and cabin crew members, all of whom are facing the loss of their jobs.

Struggling low-cost carrier Norwegian Air has today announced four of its subsidiary businesses will close. The four firms, all involved in staffing for the airline, are based in Denmark and Sweden. An estimated 1,571 pilots and 3,134 cabin crew employed by the subsidiaries will now lose their jobs. The airline’s statement on the matter said,

“In Norway, there are efficient furlough opportunities which means that the government pays for all salary related costs throughout the duration of the furlough period. Unfortunately, there is not the equivalent coverage in Sweden or Denmark schemes.

“Despite the measures that the company has already taken, coupled with the lack of significant financial support from the Swedish and Danish governments, we are left with no choice. The Board of the below companies in the Norwegian Group today Monday 20 April decided to file for bankruptcy:

This represents a cut in staffing of around two-thirds of Norwegian’s entire workforce, leaving only 700 pilots and 1,300 cabin crew in post. Similar subsidiaries employ these workers in Norway, France, and Italy, who will not be affected by the closure.

The airline has also canceled its contract with OSM Aviation to provide crew going forward. This means any crew based in the UK, Spain, Finland, and the US who were employed by OSM could also be facing a job loss.

Norwegian has been struggling to maintain its liquidity in the current corona-crisis. Almost all its flight operations have been canceled, and despite unlocking the first part of its government loan facility, the fixed costs of the airline far outweigh any money it has coming in.

One such fixed cost is, unfortunately, air crew. Last week, it was revealed that the airline did not have the funds to pay April’s wages. As such, the decision to apply for bankruptcy was made by the respective boards earlier today. CEO of Norwegian, Jacob Schram, expressed his regret at having to come to this decision. In a statement he said,

” The impact the Coronavirus has had on the airline industry is unprecedented. We have done everything we can to avoid making this last-resort decision and we have asked for access to government support in both Sweden and Denmark.

“Our pilots and cabin crew are the core of our business and they have done a fantastic job for many years. It is heart-breaking that our Swedish and Danish pilot and cabin crew subsidiaries now are forced to file for bankruptcy, and I’m truly sorry for the consequences this will have for our colleagues. We are working around the clock to get through this crisis and to return as a stronger Norwegian with the goal of bringing as many colleagues back in the air as possible.”

It’s another clear signal of financial stress from the long-haul, low-cost airline. While reducing these costs will have given it a little more breathing room, a big question mark remains over whether the airline will survive the current crisis.

What do you think? Will the airline be next to fail, or can it get through to the other side of the pandemic? 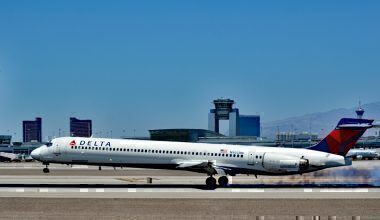 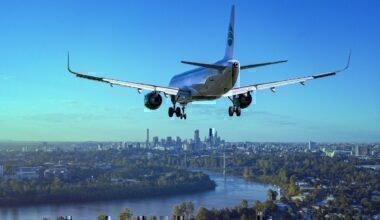 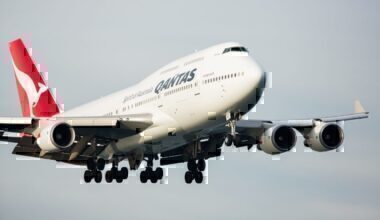 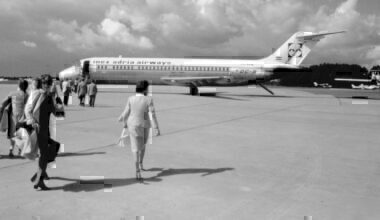