Rochester Airport In Upstate New York To Be Renamed

Greater Rochester International Airport (ROC) is set to be renamed after Frederick Douglass, a famed American abolitionist, author, and leader in the antislavery movement. Mr. Douglass does have connections to Rochester, New York, and, after a summer of continued reckoning with race relations in the United States, it is fitting for him to receive an honor of the sort. The Monroe County legislature approved the motion to rename the airport after Frederick Douglass on August 11th. 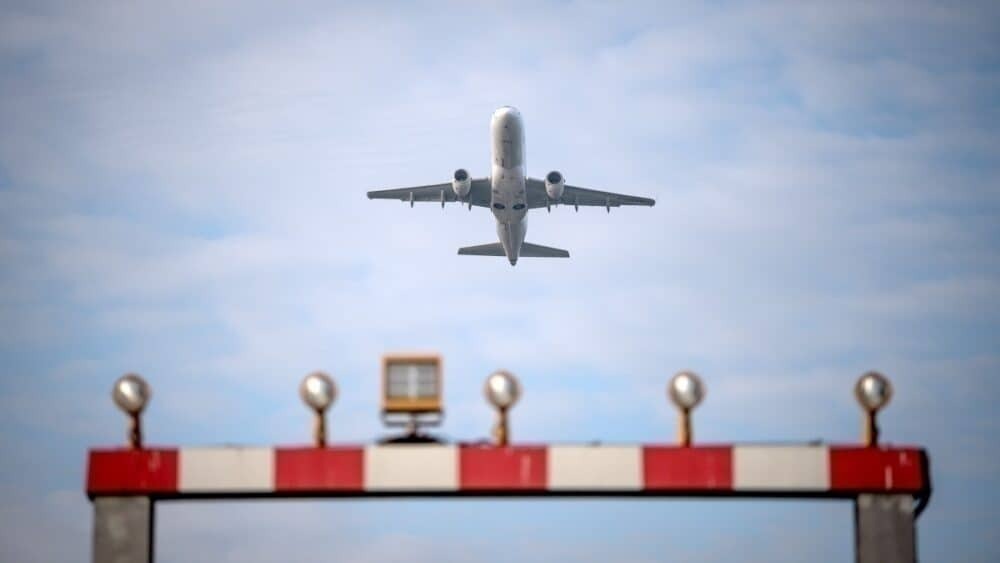 On August 11th, the Monroe County Legislature approved a motion unanimously to rename the airport after Frederick Douglass. Simple Flying viewed the voting, which was marked by several legislators praising the move as one designed to help heal some of the racial tension in America, in New York, and to give Mr. Douglass an even greater place in Rochester, New York.

Alongside the new airport name, Frederick Douglass – Greater Rochester International Airport, the airport will also provide some educational materials on the life and legacy of Frederick Douglass. The Monroe County Airport Authority, which manages the airport, will take steps to ensure the name change is accurately reflected. The proposal does not change the airport’s codes.

Who is Frederick Douglass?

Frederick Douglass was born into slavery in the early 1800s. After experiencing many hardships that exemplified the brutality and ugliness of human enslavement, Mr. Douglass spent his life dedicated to improving the condition of African Americans in the United States– taking aim squarely at the practice of slavery. After learning to read and spending some time in Baltimore, Maryland, Mr. Douglass sought to run away from his conditions when he was sent back to experience, once again the degradation, brutality, and utter disgusting practice of slavery.

His first attempt failed after his plans were discovered, and he spent time in jail. When he was working in Baltimore again, however, he had a true opportunity to escape and made his way up North. After his escape, he penned an autobiography: “Narrative of the Life of Frederick Douglass, an American Slave.” From then on, he spent his time writing and speaking out against slavery. Even after the bloody United States Civil War, he continued to work hard to ensure that African Americans were treated with the respect and dignity they deserve.

ROC sees service from the big three US airlines plus more. Below is a list of airlines and where they fly out of ROC:

Some of these destinations are served seasonally.

Plenty of airports in the United States are named after famous American politicians, authors, politicians, and aviators alike. Some famous ones include:

These are just a few of the examples of airports named after famed figures. Some airports have come to be known by their namesake. JFK is one of the most well-known airports in the world, ATL is commonly referred to as Hartsfield-Jackson, Reagan National is occasionally used to describe DCA, and some refer to IAH as Bush Intercontinental colloquially.

Now, to add to that list, Rochester, New York, is renaming their airport to “Frederick Douglass – Greater Rochester International Airport.”

What do you think about the renaming of Rochester Airport to “Frederick Douglass – Greater Rochester International Airport”? Let us know in the comments!