The French Government has officially put two Airbus A340-200s on sale this week at a very competitive price. The 25-year-old planes having a starting price of just €80,000 ($97,000), with bids opening next week. The two aircraft have racked up significant flight hours but remain airworthy and in active use.

The two A340-200s going up for sale are currently in use with the French Air Force, who use the planes on various missions. Registered F-RAJA and F-RAJB, these planes were originally delivered to Austrian Airlines in February 1995, according to data from Planespotters.net.

After retiring its entire A340 fleet in 2006, Austrian sold these two aircraft to the French Air Force. The two A340s came into service in May and December 2006, with the Air Force refitting the cabins for strategic transport use. The planes are nearly 26 years old now but remain in active use, with more flights scheduled this month.

F-RAJA has accumulated 70,800 flight hours in its 25 years of service and holds an airworthiness certificate from 2015. F-RAJB has slightly lesser flight hours at 68,400 and has been certified in 2015 too. So what missions do these planes fly?

The Airbus A340 might be an odd aircraft to be found in the fleet of an Air Force. Most governments only use four-engine, widebody planes for VIP missions and not strategic operations. However, the French Air Force uses its pair of A340s for civilian and military missions globally.

How to buy one?

A widebody aircraft is an expensive investment for any airline or company, costing hundreds of millions each. For example, the A340-200 cost $105 million when it was introduced in 1992 ($191 million today), while a newer A350-900 would set you back over $317 million.

Considering these figures, the French government’s asking price of €80,000 ($97,000) does seem quite reasonable. It’s unclear why the government is offering such a steep discount on the planes.

To get your hands on the pair of A340s, you must bid on the French government’s website. Bids close on 22nd December at 14:00 PM (local time) and the planes can be viewed at Paris Charles de Gaulle Airport from the 15th to 22nd, according to Aviation24.be. Since this is a bidding process, the final price could be a lot higher depending on the level of interest.

For anyone who was considering start an airline and has a few hundred thousand euros at the ready, this might be your chance to buy two planes at a bargain! 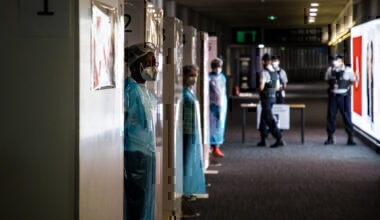 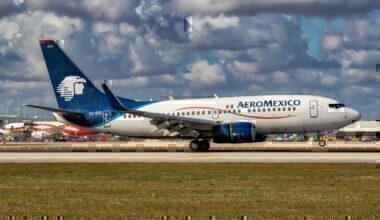 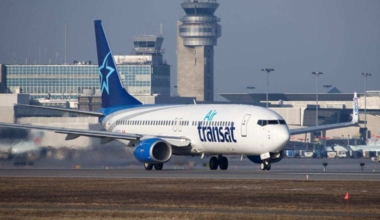 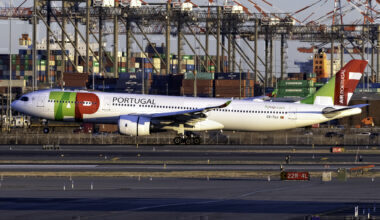 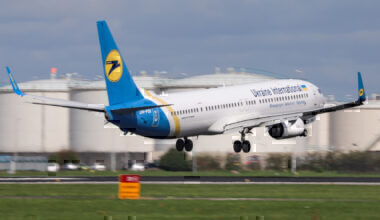 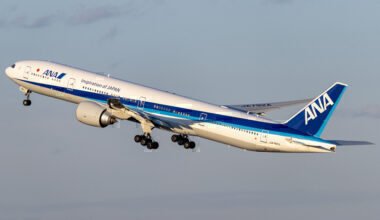