Frontier A320 Suffers Hole In Fuselage From Multiple Bird Strikes

A Frontier Airlines Airbus A320 suffered multiple bird strikes on approach to Trenton, New Jersey. The impact caused a hole in the fuselage, which was found after the aircraft landed. The flight landed safely with no injuries reported.

According to AvHerald, a Frontier Airlines A320-200 suffered a bird strike while operating flight F9 820. The aircraft was making the 2 hour and 40-minute journey from West Palm Beach (PBI), Florida, to Trenton (TTN), New Jersey, on Tuesday (23rd November).

The flight departed over two hours late from PBI, leaving at 18:14 local time behind its scheduled departure of 16:08. F9 820 was on approach to Runway 06 at TTN when it suffered multiple bird strikes. The pilots continued the landing and touched down safely on Runway 06 at 20:44 local time with no issues.

An inspection on the apron found that the A320 suffered a hole in the fuselage as a result of the strike. In a statement about the incident, the FAA interim report states,

While aircraft fuselage are built to tolerate high-intensity conditions, bird strikes can prove particularly challenging. While birds themselves aren’t that large, planes flying at over 500 miles per hour mean contact with any foreign object is amplified. This means even small birds can cause sizeable impacts on all parts of the aircraft.

Last month, a Lufthansa A321neo suffered a bird strike that left it with a large dent in the nose. In both cases, the flights landed safely, with no immediate danger for passengers. This is true for a vast majority of bird strikes.

US Airways flight 1549 is the most well-known case of a bird strike. The A320 lost both its engines after multiple birds entered and caused a malfunction. This forced the pilots to land the jet on the Hudson in freezing conditions. All passengers evacuated successfully in what has become one of aviation’s greatest survival stories.

While the Miracle On The Hudson is undoubtedly an extraordinary feat, airlines would like to avoid such a situation. The first line of defense is at airports, with dedicated staff meant to ward off birds from active runways to prevent issues during takeoff or touchdown. Airports like Heathrow are known to actively study the local species to prevent them from sheltering near aircraft areas.

Pilots also have the authority to delay landings or departures if they see a flock of birds or if the airport has a history of wildlife activity. While everyone must co-exist with nature, pilots also must protect travelers from dangerous situations. Thankfully, bird strikes rarely cause serious incidents, and most, including today’s, only require repairs on the ground. 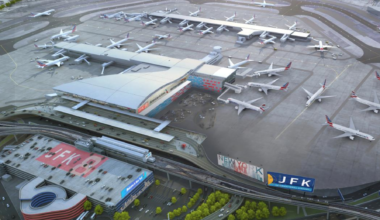 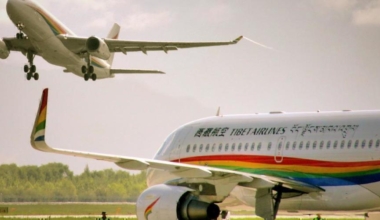 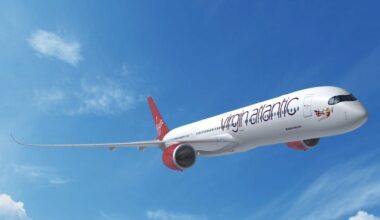 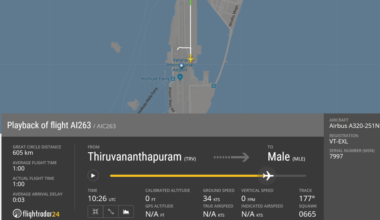