What Happened To Frontier Airline’s Airbus A318 Fleet?

Did you know that Frontier was one of two launch customers for the Airbus A318 back in 2003? In fact, once upon a time Frontier had a fleet of 11 A318s according to Wikipedia. They’ve since been retired, replaced by larger, higher-capacity jets. So what happened to the baby of the Airbus A320 family?

Ten years after first taking delivery of the Airbus A318, the aircraft was retired from Frontier’s fleet. On August 5th, 2013 we saw the US budget airline operate its last Airbus A318 flight going from Denver to Phoenix. In fact, it was the final A318 based in North America according to NYC Aviation.

It’s hard to believe these little jets had such a short time with Frontier. 10 years was the longest stretch – which is short considering that some airlines operate 30-year-old jets. But as some A318s were delivered in 2007 and left in 2010, they were flying for as little as three years before going into retirement!

So where did they all go? It’s an easy answer: They were all scrapped, according to Airfleets. In fact, according to Wikipedia, most A318 aircraft leaving airline service have since been scrapped as the engine and components are seen as more valuable than the whole aircraft.

So why did the A318 disappear from Frontier? NYC Aviation explains that the Airbus A318 was intended to be a larger regional jet. However, as fuel prices increased, the economics of the A318 went down, since the plane requires the same number of crew on board as the larger A319. Since retiring its A318 fleet, Frontier has taken on larger members of the A320 family, including the A319, A320, and A321.

Frontier will take on 18 of the new Airbus A321XLR jets as part of a larger order from airline group Indigo Partners. The purchase announcement was made this past June at the Paris Air Show. This new aircraft has some fairly impressive capabilities which give its operators more choice and flexibility.

The A318 around the world

According to Wikipedia, there were only ever 80 airframes built of the relatively tiny aircraft. Around the world, the A318 is still in service with airlines like Air France, Avianca and TAROM in Romania.

One quirky A318 service which is still operating is with British Airways. The UK flag carrier operates two A318s, flying exclusively between London City Airport and New York JFK. This flight is an all business class configuration, which stops in Shannon, Ireland to pre-clear U.S. Customs and Immigration before landing in the United States.

As such, the A318 had one characteristic that made it valuable to a few airlines: its steep approach certification. In fact, the A318 was the largest commercial aircraft certified by the European Aviation Safety Agency for steep approach operations when it launched.

This is why British Airways can operate its service to New York JFK from London City Airport. However, larger (and longer-range) aircraft have since been approved for steep approach operations such as the Airbus A220.

Unfortunately, I never got to experience Frontier’s A318 first-hand. However, having recently flown on an Airbus A318 from Paris to Milan, I quite enjoyed the experience. It certainly feels larger than being in a CRJ. However, in my opinion, the experience doesn’t compare to the passenger comfort of the much newer A220.

Did you ever get a chance to fly on this little plane? What did you think? 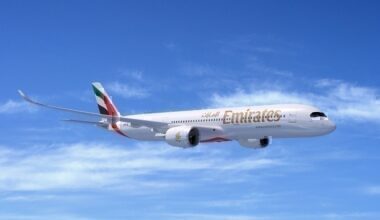 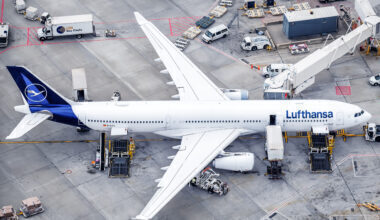 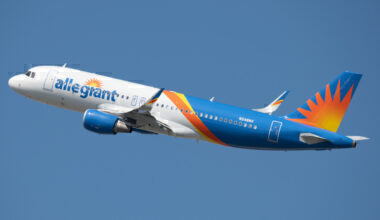 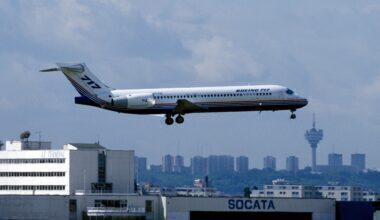 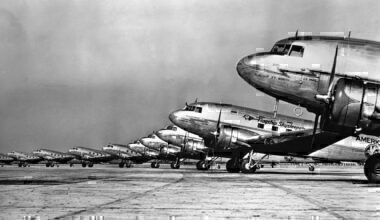 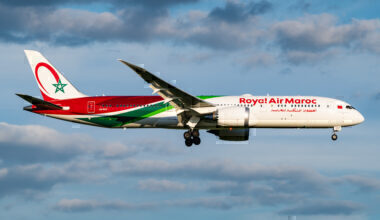