Frontier Airlines this week announced a big expansion with the launch of several leisure routes. With most routes starting from this winter, the airline is tapping into key markets in Florida to several cities across the country. Up North, Providence, Rhode Island, and Long Island, New York, are the big winners in the airline’s expansion.

Expanding out of Long Island

To Palm Beach (PBI) and Tampa (TPA), the low-cost carrier will expand to double daily flights from November 12th.

“Theme parks, resorts and other vacation activities are opening across the country and we recognize there is pent-up demand for travel. Frontier is offering the largest schedule of any airline at ISP this winter with daily flight options to many of the country’s most beloved vacation destinations with low fares to make it even easier to start traveling again.”

All of the above routes will see expanded service starting from December 17th. Meanwhile, from November 12th, Frontier will fly a total of three daily flights between Orlando and Cincinnati (CVG). Expansion to six daily flights between Philadelphia (PHL) and Orlando will kick in this December.

Orlando is an important city for Frontier and a huge tourist market, as Daniel Shurz highlighted:

“Frontier is truly ‘all in’ for Orlando with the most nonstop destinations of any airline and now even more flight options. We recognize the vital role air travel plays in Orlando’s economy and we are committed to offering low fares and friendly service to make it easier than ever for families and friends to travel to the Theme Park Capital of the World.”

In addition to the Orlando flights mentioned above, Providence (Rhode Island) will receive a new service between T.F. Green Airport and Miami International Airport (MIA). This five-times-weekly service will operate on Mondays, Thursdays, Fridays, Saturdays, and Sundays and will begin on December 17th.

Frontier is offering introductory fares starting at $49 on select days for most routes. As a low-cost carrier, passengers will have options to select add-ons, which can increase the cost of travel. Still, most will likely find the package price to be lower than some legacy carriers.

Frontier joins JetBlue in building up leisure routes and trying to tap into leisure demand. Passenger travel is on the rebound in the United States. Every week, more and more people are starting to step onboard planes and airlines, accordingly, are adding capacity where necessary. As tourist destinations continue to open up, expect additional expansions in the future.

Catering mostly to domestic travelers, Frontier has plenty of room to grow and rebound from the current crisis. The airline has taken measures to make traveling safer by fogging its aircraft, requiring masks for passengers and crew, requiring health declarations before travel, and instituting temperature checks before departure.

Are you going to take any of these new Frontier routes? Let us know in the comments! 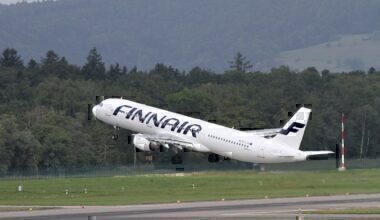 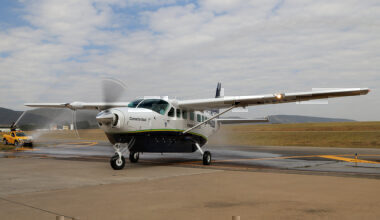 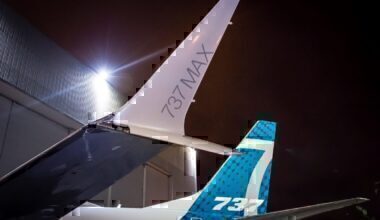 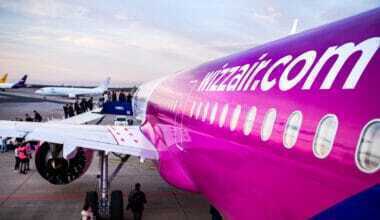 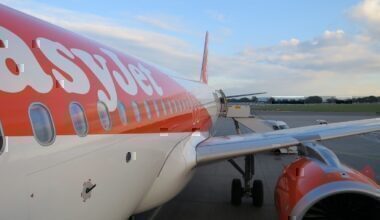