Indonesian flag carrier Garuda Indonesia has said that it plans to return two of its leased Boeing 737-800 jets ahead of the agreed end term date. The move comes as the carrier tries to improve its financial situation.

According to Reuters, the airline is looking to suspend all debt payments to creditors and lessors under what it calls a “standstill agreement.” As the COVID-19 pandemic continues to batter the airline’s finances, a senior government official said it was a move designed to avoid bankruptcy.

Singling out the leased Boeing 737-800s, we can see that Garuda Indonesia leases the planes from a range of lessors, including well-known firms such as Avolon, GECAS and SMBC Aviation Capital.

Garuda is paying too much to lessors

When speaking during a House hearing, State-owned Enterprises (SOEs) Minister Erick Thohir said that Garuda Indonesia’s financial problems stem from the airline’s lessors. Garuda Indonesia has tried several times to restructure its contracts with lessors without success. The lessors’ main issue with Garuda Indonesia is the airline’s failure to pay aircraft rent and maintenance fees. Because of this, Garuda was forced to ground some of its leased aircraft.

Other airlines manage to profit when operating with leased planes, which is why State-owned Enterprises Minister Erick Thohir is asking questions. Minister Thohir believes that the lessors are being underhanded with Garuda Indonesia and that they charge the carrier more for the planes than they do other airlines. When speaking before an Indonesian House of Representatives Commission on June 3, 2021, Thohir pledged to negotiate tougher with the lessors.

Garuda is in a financial mess

Garuda Indonesia is currently in debt to the tune of $4.9 billion, with more debt racking up each passing month as it delays payments of its leasing fees. According to the Indonesian publication Tempo, Garuda Indonesia’s revenue as of May 2021 stood at $56 million. During the same period, it had to pay lease fees that matched the $56 million in revenue. While that figure sees them break even, you now have to add in the other following costs:

As you can see from the figures, the airline needs to restructure to avoid bankruptcy. Minister Thohir says he is trying his hardest to avoid this and is pushing for a deal with the airline’s creditors. So far, Garuda Indonesia has slashed nearly a third of its operational fleet and is offering employees the option of taking early retirement.

Again we see another state-owned airline in trouble. Whether it will go bankrupt will depend on whether the airline can restructure and how willing the government is to inject more cash.

What do you think should happen with Garuda Indonesia? Please tell us your thoughts in the comments. 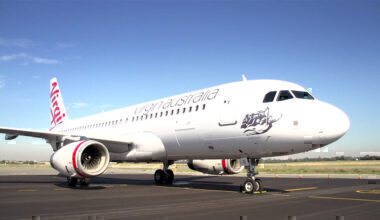 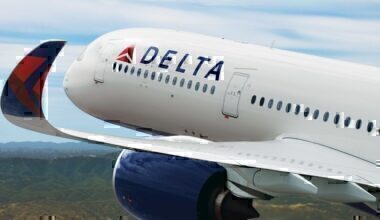 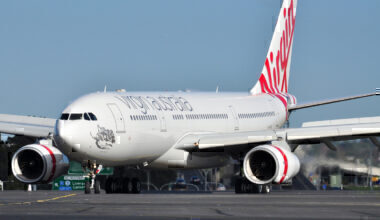 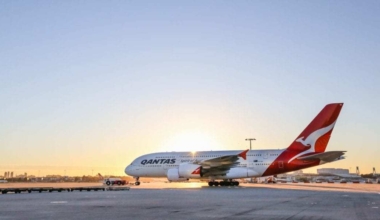