Update 6:27AM London: Looking on Flight Radar a China Eastern Airlines flight from Shanghai has landed, this should hopefully mark the airport being slowly re-opened. As hundreds of thousands of passengers have been affected, please expect disruption at least for the next few days.

What began as a mild nuisance at Gatwick Airport has escalated into one of 2018’s biggest crises!

Hundreds of thousands of passengers have been affected as the United Kingdoms 2nd most popular airport is shut down again for the third day in the row, all thanks to two little drones.

If you are just joining us here at Simple Flying, here is a brief timeline of the events so far:

On November 19th, around 9 pm local time, two drones flew over the runway at Gatwick Airport. Because drones can cause a lot of damage (especially if they hit the wings of a plane) all flights were grounded/diverted.

At first, many assumed that some kid was messing around with an early Christmas present and would vanish, but just when the airport reopened at 3 am (to help shuttle the poor people that had been waiting 6 hours), the two drones reappeared.

“Given the length of time that this incident has been going on, and the scale of the disruption, it is clear that it has not been caused by a teenager playing with an early Christmas present,” – Angela Smith, UK Politician

In the UK, all drones are forbidden within 1km of airports, and any that fly over can incur up to 5 years in prison. 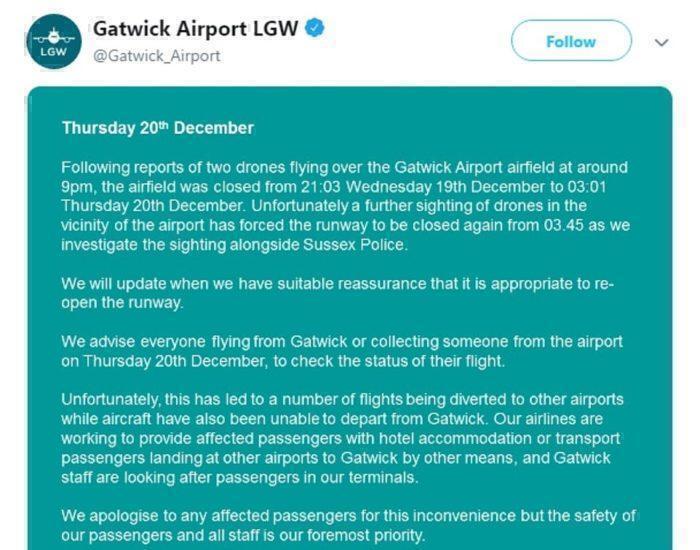 This has trapped thousands of people as they try to make way with holiday travel. Many have been diverted, left stranded in foreign destinations and some trapped on their planes as they taxi.

Many could not even get hotels, as London fills up from other delayed passengers.

This has also made pilots and other staff members angry, as they feel that the airport could have better anticipated this event.

“We feel very let down by the government because we invested in some research last year with the Department for Transport and the Military Aviation Authority proved that these drones, that only weigh 2kg, but have batteries and motors, can cause catastrophic accidents if they hit an aircraft.” – British airline pilots’ association spokesman Captain Dave Smith

Fortunately, many companies have seen their plight, and filled with Christmas spirit are offering to help these passengers. 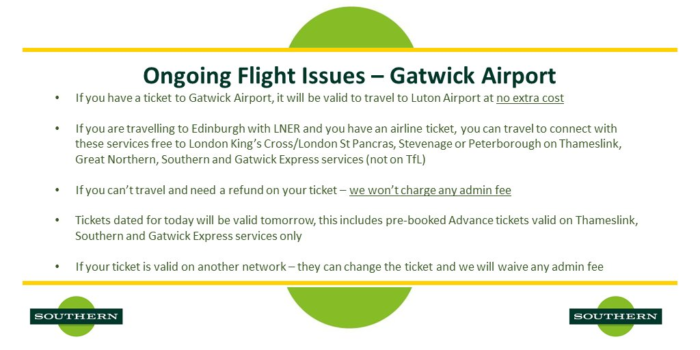 But now the drones have been spotted more than 50 times, reappearing every few hours to ensure that no planes try to sneak out of the airport. This is causing colossal damage as planes cannot be repositioned for flights, nor be able to actually run services.

"The last 24 hours have been very difficult for the airport" – Gatwick's chief operating officer struggle's to answer whether the airport had a plan for drone disruption.

The crisis is entering its third day, the airport still remains closed.

1of2 Gatwick's runway will remain closed and all flights are cancelled for the rest of the evening because of continued drone sightings in and around the airfield as we continue to work with police and security partners to resolve the situation.

It has been reported that the British army is being called in to assist. Specifically, snipers who are skilled at tracking and hitting moving targets.

“We are there to assist and do everything we can,” Defence Secretary Gavin Williamson told Sky News

They are currently declining to give the troops’ exact role and adding that it followed a request from local police.

The police, whilst are keen to shoot down the drones, currently, have not decided whether or not it is safe enough to do so. They are waiting for authority higher up but have said it is an active consideration at the moment.

What can be done to prevent this in the future?

In the UK, they will be starting a drone registration system next November, but for many, this is not enough.

“Why, at the earliest stage, were technical specifications not introduced and required of all drones brought into this country or built in this country, which would have enabled them to be disabled and brought safely to the ground?” – Angela Smith, UK Politician

Some commentators have suggested severely restricting the sale of drones in the country.

Fellow Simple Flying writer Tom, who holds a drone license, had this to say about the issue.

I don’t think a ban is right, they need to make it A. Easier to access commercial drone certification B. Make it a legal requirement to record details of who drones are sold to (they used to do this with TVs so that they could track who didn’t pay for a TV license), and C. Make it a requirement to sit a basic “don’t be an idiot” course on drones to be able to operate one. I had to do C in the US twice. – Tom, Simple Flying.

One Australian firm has suggested that police or security nearby be issued special drone disabler weapons. These work by tracking the drone and commanding it to shut down, return to its base (so the police can find the culprit) or even still ‘shoot it down’ with EM waves.

“I would like this to be resolved this evening – I can’t give any timeline but I am confident we are doing everything we can in terms of a tactical plan, operationally making sure we have the right resources to be able to deal with the next sighting”. – Police Detective

Whatever the solution, it cannot come fast enough for the poor passengers waiting around to leave on holiday.

What do you think? Will the situation enter a fourth day? 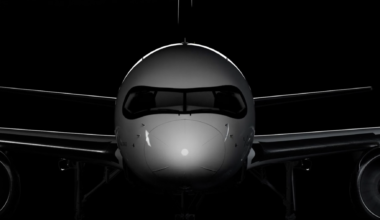 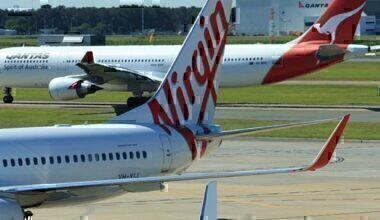 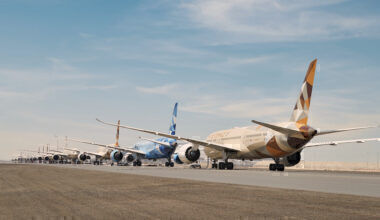 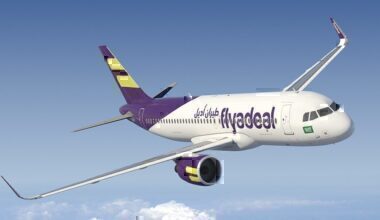 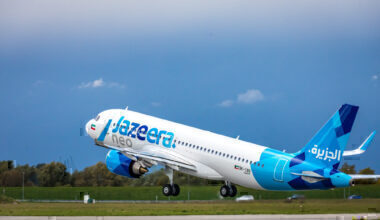