Gatwick is looking to go ahead with plans to develop a second runway for routine use. The airport plans to move the center line of its emergency runway further away from its primary runway to allow simultaneous use. The move is expected to boost passenger traffic to 75 million annually by the end of the decade and add 100,000 flights per year.

Gatwick pushes ahead with second runway

After delays due to the COVID pandemic, Gatwick plans to proceed with proposals to develop a second runway. The plan, first put forward in 2018, involves repositioning the center line of its Northern Runway by 12 meters (39ft) to comply with international requirements.

The airport’s Northern Runway is currently used as a taxiway and standby to its Main Runway. Under proposals, the new runway would be used for takeoffs only and accommodate smaller aircraft, with the Main Runway used for all landings.

According to The Guardian, Gatwick will launch a public consultation next month. The airport claims the new runway will create 18,400 new jobs by 2038 and boost the local economy by £1.5bn.

“Our plans to bring our existing Northern Runway into routine use will not only help to secure that growth but will also ensure many thousands of additional jobs and a vital boost to the economy for our local region.”

Up and running by the end of the decade

The public consultation will begin on September 9th and run through to December 1st. Gatwick hopes to submit its final plans by the end of 2022 and have the new runway operational before 2030.

A council planning constraint that barred Gatwick from developing a second runway expired in 2019. The proposal will be categorized as a Nationally Significant Infrastructure Project (NSIP), with Gatwick looking to get planning permission by 2024.

“We do believe towards the end of the decade that there will be demand that’s outstripping the supply of slots. This is a very cost-effective and environmentally sensitive development, because we’re fundamentally using infrastructure that exists today – especially compared to the alternatives that are out there.”

The investment is expected to cost around £500 million to alter the runway and airfield, and an additional £300 million on expanding terminal facilities. The airport expects the development to boost annual passenger capacity up to 75 million by the end of the decade. Additionally, it will accommodate an additional 100,000 flights each year.

As Simple Flying explored this month, Gatwick Airport has seen a massive decline in traffic due to the pandemic, ranking as the worst-affected airport in Europe. Through August 5th-11th, flights were down by 76% compared to 2019 levels.

“While we are currently experiencing low passenger and air traffic volumes due to the global pandemic, we are confident that Gatwick will not only fully recover to previous passenger levels but has the potential to continue to grow back into one of Europe’s premier airports.”

Opposition to the runway

Like many airport expansion projects, there are detractors concerned with its impact. Communities Against Gatwick Noise and Emissions claim the proposals are motivated by greed.

“This move can be for one reason only; shareholders seek to sell Gatwick with two runways. It is despicable for a company to ignore the emissions that planes in and out of Gatwick produce that is causing grave danger for future generations.”

Additionally, The Aviation Environment Federation has said the new runway would emit 1 million tonnes of CO2 per annum by 2050, putting the airport’s climate targets in doubt.

What are your thoughts on Gatwick’s second runway proposal? Let us know in the comments. 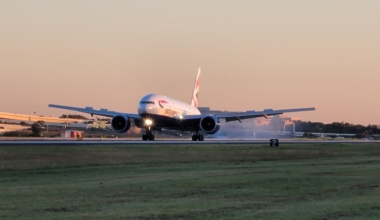 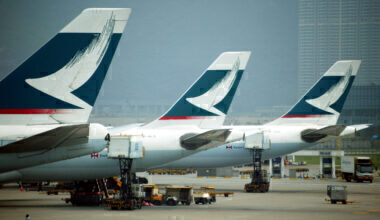 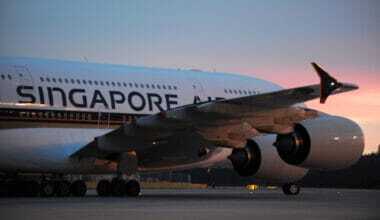 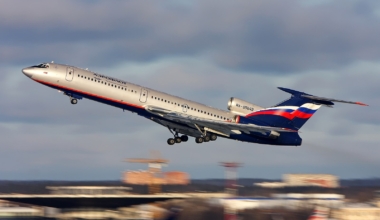