The first of three Airbus A350s to be delivered to the German Air Force for use transporting high ranking German officials has been put to use helping tackle the huge COVID-19 wave currently surging through India. On Saturday, the aircraft flew from Cologne to New Delhi, stopping off in Cyprus on the way back.

India is currently dealing with the second wave of COVID-19, which has become the world’s worst by country. On Friday, the nation registered over 400,000 new cases of the virus in one day, making it the first country to have done so since the start of the pandemic early last year.

Late last week, Simple Flying reported the efforts of the Lufthansa Group who are working on getting vital coronavirus aid to India as cases in the country surge. Now, the German government is also getting involved with a shipment using the Air Force’s newest passenger jet.

According to data from RadarBox.com, 10+03 departed from its base in Cologne as flight GAF955 (with GAF standing for the German Air Force). The flight took off at 09:40 in the morning, arriving in New Delhi almost nine hours later at 21:58. After exactly two hours on the ground, the aircraft departed, before landing in Larnaca, Cyprus, at 04:33 yesterday morning. The jet then returned to Cologne this morning.

According to the Bundeswehr, or German Armed Forces, on Saturday, the A350 was loaded with five tonnes of medical aid. This included 120 ventilators and 13 soldiers from the army’s central medical service. Later this week, two Airbus A400M aircraft will fly out an oxygen generation system that the soldiers will show the Indian red-cross how to use.

As most will know, 10+03 isn’t a tactical military aircraft, but rather one used for government transportation. It is available to be used by the military if the need arises, for example, if urgent transportation of troops is required.

The Airbus A350 was chosen because of its long-range of 15,000 kilometers. This meant that the aircraft could fly to and from India without refueling, which meant that the air force could keep time on the ground to an absolute minimum.

The flight carrier 26 members of crew, including pilots, attendants, technicians, and loadmasters. Given the perceived risk of COVID-19 in India, it is considered a virus variant area by Germany, staff were only allowed off of the plane if it was necessary for the completion of the operation. The aircraft was instead unloaded by members of the Indian Red Cross. The Luftwaffe has shared a video of the trip, seen here on Twitter,

This is far from the longest flight completed by the aircraft since its delivery. Earlier this year, the aircraft flew non-stop from Cologne in Germany to Canberra in Australia. This is thought to be the longest Airbus A350 flight yet.

Are you pleased to see the German military helping to get COVID-19 aid to India? Let us know what you think and why in the comments below! 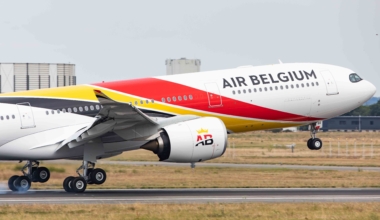 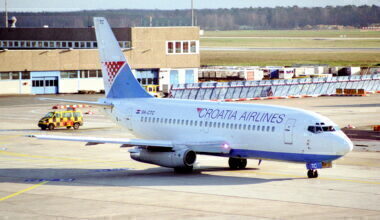 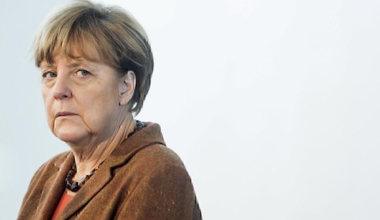